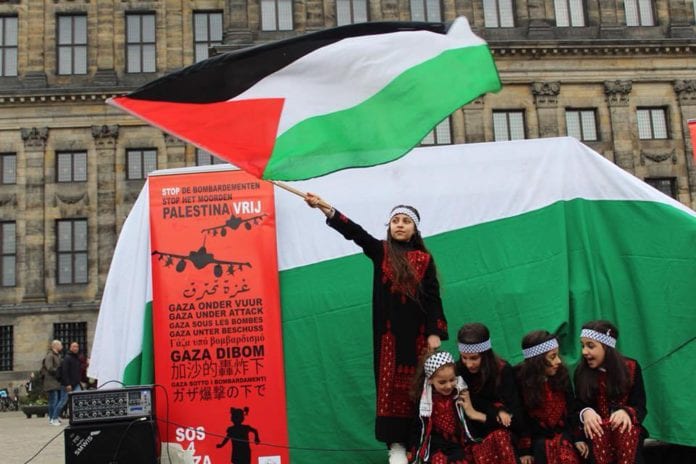 The Israeli Ambassador’s ‘secret’ visit to Galway has been slammed by local councillors and political representatives.

Local councillors and political representatives were apparently kept in the dark over the visit of the Ambassador.

Joe Loughnane, a leading figure in the Galway Palestine Solidarity Campaign, said he has serious concerns about the secrecy of the visit.

He said: “I was told on Wednesday afternoon about the visit. I asked a number of City Councillors.

“They were none the wiser. Many of us put up public posts on social media about it on Thursday and Friday – there was still no news.

The interview on Galway Bay FM has been slated by some politicians and activists.

Loughnane added: “The serious issue here, which we will be demanding answers about, is who invited the Israeli Ambassador to Galway and kept the itinerary secret, even from local politicians?”

Gaza remains under occupation, while illegal settlements continue to be built on Palestinian lands.