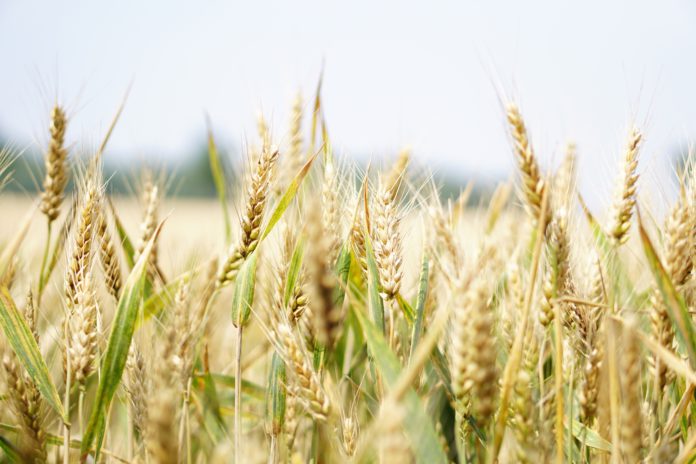 The government announced in recent weeks that, in order to encourage farmers to tillage crops this year, that a new subsidy will be paid a grant for each hectare above what they had previously planted of the eligible crops.

Farmers will receive a payment of €400 for each eligible hectare under the scheme, starting in December of this year.

The Russian invasion of the Ukraine has caused alarm over food supplies far and wide, as production in what has long been called the ‘breadbasket of Europe’ has been seriously affected by the war.

However, the crisis has also seen costs of fuel and fertiliser spiral, and Michael Fitzmaurice has said that the TIS payment will “barely cover” the rising cost of fertiliser and green diesel.

“Considering Ireland imports almost two thirds of its animal feedstuff, including in excess of 1.3 million tonnes of maize and 700,000 tonnes of soya in 2020, a scheme totalling €12 million will fall well short of what is needed.”

“As it stands, almost all types of fertiliser are costing in excess of €1,000 per tonne – that is if you are lucky enough to purchase some.”

While the payments under the scheme are not due to made until the end of this year, Deputy Fitzmaurice said that most farmers would need the money up front just to pay for getting the fields sown.

“Farmers are also concerned with the prospect of being left with a crop which makes a loss later in the year if the war in Ukraine subsides and it is able to resume its normal production levels of cereal.

“There is also the Irish weather to contend with and asking farmers who do not generally grow crops to take on this responsibility.”

He added that if the multi-species sward scheme was introduced in September, rather than now, it would make managing plots easier.

He concluded by saying that the Minister for Agriculture has difficult decisions to make if he wants to get farmers on board.