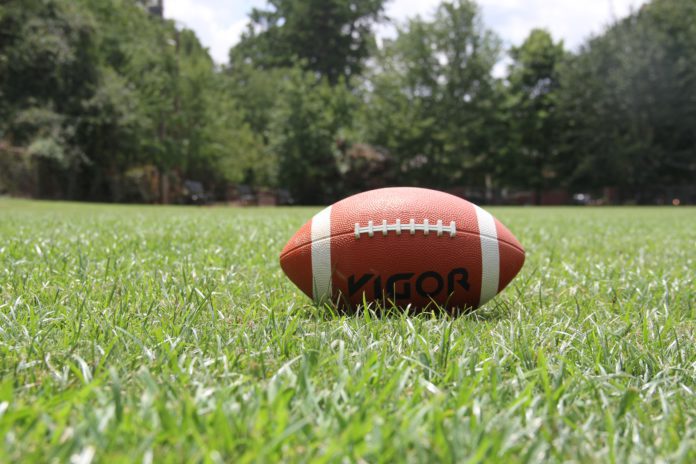 While it may seem strange that all of the teams in the rebooted United States Football League are being headquartered in Birmingham, Ala., the residents of the city are used to such arrangements. Since the World Football League attempted to challenge the NFL in the mid-1970s, most start-up leagues have incorporated the city in some manner or fashion.

While college football is king, there is an appreciation for the professional game in Birmingham. Just no league has been able to provide the city with a viable franchise of their own. Much like with online casinos, what it takes to maintain a successful franchise and make it profitable changes as does how fans consume games changes. Here’s a look at the experiments with professional football in Birmingham.

Members of the Birmingham Americans didn’t have an opportunity to celebrate their 22-21 victory in World Bowl I over the Florida Blazers for long. After the championship ceremony, players returned to the locker room at Legion Field in Birmingham and found their uniforms, helmets, and all other team assets being seized by the IRS.

The issue was over $237,000 due to the IRS in tax debt. However, the government wasn’t the only entity with its hands out. Players for the Americans and Blazers hadn’t been played in weeks before the championship game. Birmingham finished the 1974 season with a 15-5 record.

Stallions were one of USFL’s top horses

After going 9-9 in the 1983 season, Birmingham won its division championship in both 1984 and 1985. In both seasons, the Stallions would be taken down by the Philadelphia/Baltimore Stars one round short of the USFL title game. Birmingham built its franchise around former Pittsburgh Steelers quarterback Cliff Stoudt.

Stoudt, who would later land with the St. Louis Cardinals before the franchise moved to Arizona, would have his two best seasons as a professional with the Stallions. In 1985, he passed for 3,121 yards and 26 touchdowns. The next year, Stoudt tossed 34 touchdowns for Birmingham.

The Stallions returned in 2022 as one of the members of a rebooted USFL.

The Birmingham Fire was part of the World League of American Football, the forerunner to NFL Europe from 1991 to 1992. The Fire won their division in their first year of existence, compiling a 5-5 record before leasing to the Barcelona Dragons in the semifinals. The next year, Birmingham compiled a 7-2-1 record and placed second in the North American West Division.

The Fire, however, once again fell short in the playoffs, taking a loss to the Orlando Thunder. Birmingham’s team folded when the NFL shut down the league following the 1992 season. Football would return to Birmingham once again in 1995 when the Canadian Football League expanded into the United States. The Birmingham Barracudas went 10-8 in its only season in the CFL.

The Barracudas would take a 42-9 loss to the San Antonio Texans in the playoffs. Birmingham’s ownership ran afoul of the CFL by suggesting many changes, including a shift of the season to the spring to avoid competition with college football and the NFL. However, the CFL declined the changes, and the team ultimately folded.

First, you have to change the name

The first iteration of the XFL was supposed to be extreme in every way. All of the teams in the league was  supposed to have edgy nicknames. When the XFL decided to deem Birmingham the “Blast”, there was pushback due to the city’s ugly history of bombings. At the last minute, the team’s name was changed to Thunderbolts.