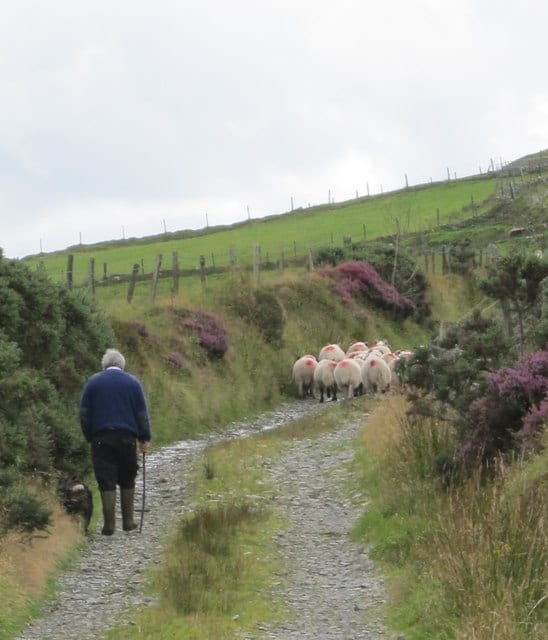 The Agriculture Minister is being insensitive to people in rural Ireland who don’t have a computer or access to broadband, according to Galway West TD Éamon Ó Cuív.

The Fianna Fáil TD highlighted the fact that Basic Payment Scheme and the ANC Schemes have an online only application system this year, forcing people who have no computer in their home, or who do not have access to adequate broadband to employ an agricultural planer to apply for these programmes for them.

Ó Cuív argued that that there are small farmers across the country,who do not have broadband because of the “failure of the government to roll it out”.

“These farmers have been used to submitting their Basic Payment Scheme applications in written form and I cannot understand why the Department could not continue to process these applications for the small number of farmers who do not have the technology to allow them use the online system, said Deputy Ó Cuív.

“The drive by the government to move everything on-line ignores the fact that its failure to provide broadband to rural Ireland puts the system out of reach for farmers who have no broadband access.

“The Minister has said that officials from his Department will implement a range of supports to farmers over coming weeks, including a series of clinics in locations around the country. That is a good idea for those who wish to transfer to on-line payments, but is useless to those who don’t have access to broadband or a computer, as they will be unable to check their applications on-line themselves.

“The government is totally detached from the reality of many small farmers, many of whom are elderly and wish to continue farming.  I have asked the Minister to introduce an exemption for online applications for farmers who don’t own a computer or have access to quality broadband and whose agricultural grants do not exceed €3,000 a year.  Minister Creed must wake up to the realities of rural living and stop putting Departmental convenience ahead of farmer’s basic rights.”