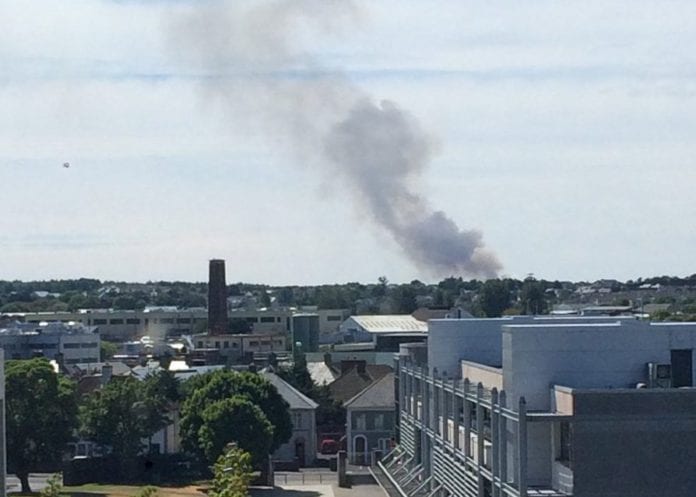 It’s slow on the N84 both ways at Corrandulla where works are in place.

There are also delays on Bóthar na dTreabh itself approaching this junction from the Terryland side.