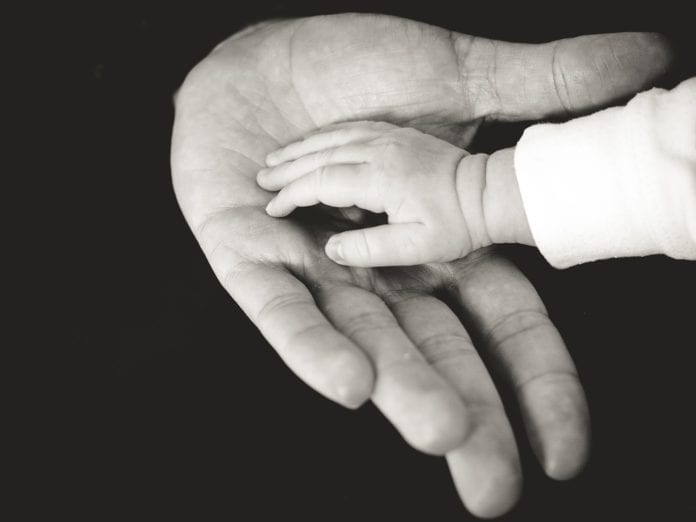 The latest in a never-ending line of scandals – which reveals that at least 126 people had their birth information incorrectly registered – exposes yet another tragedy from our recent past, according to Galway East TD Anne Rabbitte.

The details emerged after records from St. Patrick’s Guild in Cork were handed over to Tusla as part of an analysis of adoption records.

Commenting on the revelations, the Fianna Fáil TD said that they “are extremely worrying” and that it “casts another shadow over the treatment of children in our recent past.”

She continued: “The practice of registering the adoptive parents as the birth parents was absolutely wrong and now poses serious problems for the 126 people who have been identified in this examination if they wish to find out who their birth parents are.

“This will come as a huge shock for these people, particularly if they were never told that they were adopted.  For those who had already made contact with the Adoption Authority of Ireland, today’s revelations may serve as an explanation for why information, already held by the State, was not forthcoming.  Now it has emerged that the information simply isn’t there.

“We had no legislation covering adoptions before the 1952 Adoption Act, but even after it was enacted it has now emerged that incorrect information was being registered by certain adoption agencies, including St. Patrick’s Guild.

“I am now concerned that as Tusla continues to examine the files of other adoption agencies, the number of people affected by incorrect birth registrations will increase.  It is essential that all 150,000 cases, which have been handed over to Tusla are examined in detail.

“I am also calling on the Children’s Minister to ensure that all people affected are given the necessary supports during what must be a very distressing time.  I welcome the fact that Tusla is operating a Lo-CALL information number for those affected, but I would also like to see counselling and support services offered.

“I will be speaking to Minister Katherine Zappone about this matter and will be highlighting my concerns to her.”