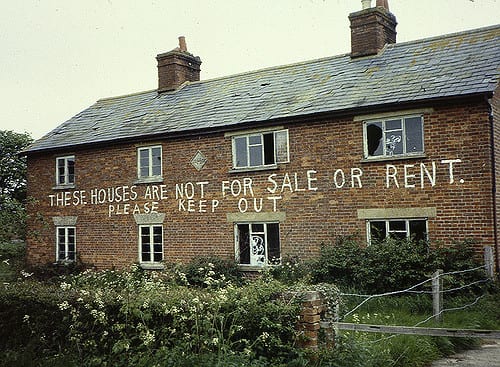 Galway West TD Catherine Connolly took local and government authorities to task on the housing crisis during a Dáil debate on Tuesday.

“There is absolutely no sense of urgency from what I can see between the city council and the Government on monthly reports and updates,” she said.

The debate was on the second stage of the Residential Tenancies (Student Rents, Rights and Protection) Bill 2018, which proposes to give students living in student-specific accommodation the same rights as regular tenants.

This would prevent rent hikes such as the €1000 increase by Galway student accommodation provider Cúirt na Coiribe earlier this month, which drew widespread condemnation in a country still suffering from a massive housing crisis.

Connolly used Galway as an example of authorities’ failures to use available resources to mitigate the crisis.

She commented: “Galway is a city that I have used repeatedly as an example because the crisis there is far worse than that in Dublin, in my opinion, based on the facts. We have people waiting on a waiting list from 2002 who never once received an offer of accommodation.”

After highlighting the number of homeless individuals and families in the city, Connolly continued:

“We have any amount of land zoned residentially in Galway city bought at huge prices. I am asking the Minister why we are not building houses.

“I checked before I came in here and we plan to build 74. We have not built one single house since 2009.”

She further noted that approximately 70 city properties are lying vacant – and that a “scandalous” amount of unused land has been set aside for a road that may not be built until 2024, if at all.

“We are paying millions in interest alone, not to mention the loans, and the land is just sitting there,” she said.

Although Connolly said she will support the bill, she cited a recent Simon study called ‘Locked out of the market’ to show the gap between rent supplement/Housing Assistance Payments and rental market prices.

According to the TD, this gap shows the results of the Government’s continued reliance on the private sector for housing needs.

“I really welcome the draft legislation but it is just a symptom. How many more symptoms do we have to raise in this Dáil before the Government realises that reliance on the market is simply making the problem worse?”