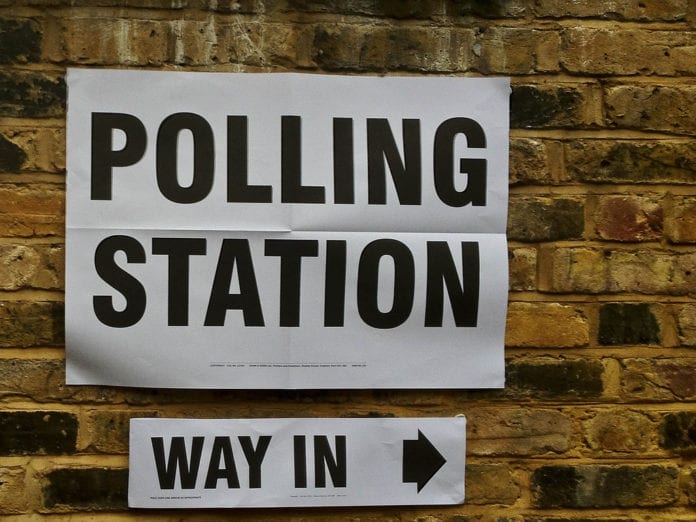 The campaign is over and now it is time to vote.

The opinion polls say that the Yes side has a considerable lead, but if the last few years have taught us anything, it’s that the polls are not (always) all that accurate.

Most Fine Gael and Sinn Féin TDs, along with the smaller Left-wing parties, have campaigned hard for the Repeal side, while the Fianna Fáil parliamentary party was split somewhere down the middle on the issue with most TDs voting No and its leader voting Yes.

Thousands of posters have been put up across the country, many have been torn down and there have been some tasteless comments and actions during the campaign.

But that was expected.

Twitter was alive yesterday with stories of Irish emigrants coming #HomeToVote which made news across the world.

And in the past few days, the most prominent figures in the Yes and No campaigns have set out their message in the clearest possible way in the hope of swaying the still-undecided voters.

The Taoiseach said we have a “once in a generation opportunity to change our constitution for the better” and urged people to go out and vote.

His colleague, the Minister for Health Simon Harris said: “Do not miss this opportunity. It will not come around again.”

Micheál Martin also made one last call for a Yes vote yesterday.

“I know that for most people this is not black and white. But I would encourage you to vote Yes for the women in your life who may face traumatic crises and want compassionate care in their own country,” the Fianna Fáil leader said.

She said: “This is a once in a generation opportunity to correct this wrong against women.

“To ensure that no other Irish woman has their tragic experience referred to by a letter of the alphabet, to ensure that there are no more Savitas, no more unnecessary suffering, to ensure a better future for our daughters, granddaughters, and all Irish women, please vote yes tomorrow.”

Her party colleague and former Sinn Féin President Gerry Adams took to his blog to make one last plea for people to vote Yes.

“I recently heard an interview given by a woman who was in a crisis pregnancy. She lived in a one-bedroom flat with her mother, and didn’t want her mother to know she was pregnant. She took a pill on her way home on the bus and became very ill. No one should be put in that position,” Adams said.

On the other side of the debate, Cora Sherlock urged people to vote No yesterday, saying the vote was ultimately about abortion on demand.

“Tomorrow’s vote is about abortion on demand. It’s not restrictive, it’s not limited. A vote for repeal would introduce abortion laws more extreme than the law in Britain where 1 in 5 babies are lost to abortion,” she said.

Sinn Féín TD Peadar Toibín, who ignored the stance of his party on moral grounds, came to the forefront of the campaign for the No side.

He also made one final call to people yesterday.

“The measure of a people is how they treat the weakest and most vulnerable amongst them. There are none more vulnerable than an unborn child. Life, human rights and equality are not some ones choices,” said the Meath West TD.

Renua, the only party actively campaigning for a No vote, also said the vote is about abortion on demand. “It’s not restrictive, it’s not limited. A vote for repeal would introduce abortion laws more extreme than the law in Britain where 1 in 5 babies are lost to abortion,” they said in a statement yesterday.

However, that is not the case: the laws in Ireland would not be more liberal than the laws in Britain if the people vote to repeal the eighth amendment today.

And, in a somewhat unexpected turn of events, the Orange Order released a statement yesterday, staunch as ever – this time against abortion.

The ‘Grand Orange Lodge of Ireland’ of the bizarre Protestant fraternity urged people to vote No because: “The Bible is clear: Children are a heritage from the Lord, the fruit of the womb a reward. Psalm 127:3.”

So, the Grand Master has spoken, and so have both sides of the campaign over the past six weeks (or, more accurately, thirty-five years), and now that the polls are open, it is time to go out and vote in a once in a generation opportunity. 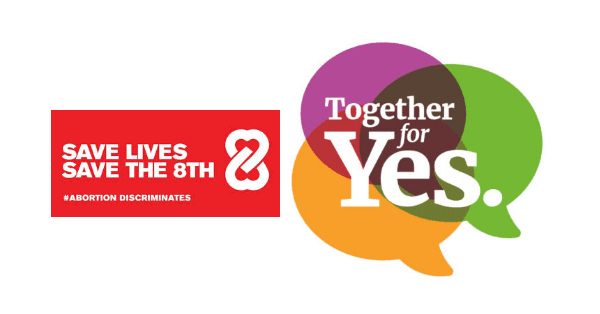 We’re almost there: tomorrow you will get a chance to have your say on how we treat women in crisis. The polls open at 7am and close at 10pm. Please #VoteYes #8thRef #hometovote pic.twitter.com/J9eEtKXDXb