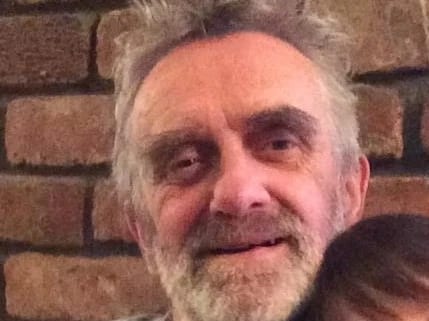 Gardaí in Galway are appealing for information that could help locate an older man missing from the city since late last month.

Kevin McGrath (63), from Rahoon, has been missing since October 27 when he was last seen in Eyre Square.

He is described a being approximately 5ft 10in in height, with a slim build and blue eyes.

His hair and beard are grey in colour and his bottom front teeth are also missing.

There is no information available on what he was wearing at the time of his disappearance.

Gardaí and his family are both reportedly concerned for Kevin’s welfare.

Anyone with any information that could help locate Kevin is asked to contact Galway Garda Stattion at 091 538 000.