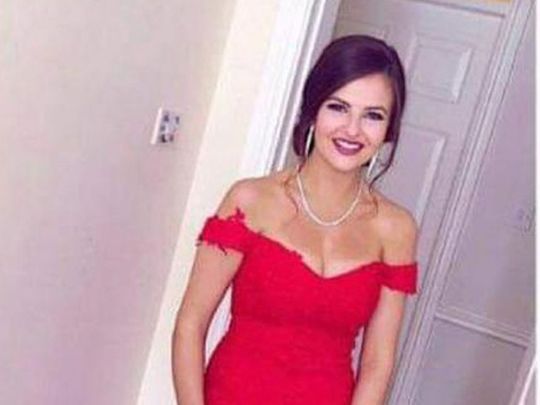 Update: The man has since been released and cleared as a suspect in the investigation.

A 40-year-old man remains in custody today following the murder of a young woman in Co. Offaly yesterday afternoon.

Ashling Murphy, who was 22, was out jogging along the Grand Canal Way in Tullaghmore yesterday when she was attacked.

From the Blueball area of Tullamore, Ashling was a school teacher in Durrow National School.

She was well-known in the local community and was involved in the arts, playing traditional music.

A full scale murder investigation was launched by Gardaí yesterday, and the scene was sealed off. The Garda Technical Bureau are currently conducting a detailed forensic examination of the scene.

The services of the state pathologist have been provided and the results of a postmortem examination are awaited.

Gardaí say that at this stage there is no information that the killer was known to Ashling.

They believe this crime was committed by one man who acted alone.

Gardaí arrested a 40-year-old man who is currently detained at Tullamore Garda Station.

Superintendent Eamonn Curley appealed to anyone who has not yet come forward who was on the Grand Canal Way yesterday, Wednesday 12 January 2022 between 3pm and 5pm.

“We would like to speak to you. We are appealing for witnesses who may have seen any person who was behaving unusual in that area,” he said.

“Any information you have however insignificant you may think it may be we need to hear from you. Were you on the Grand Canal way between 3pm and 5pm yesterday or have you any information about this incident.”

“I would like to reassure the public that all any information received will be treated in the strictest confidence,” added Superintendent Curley.