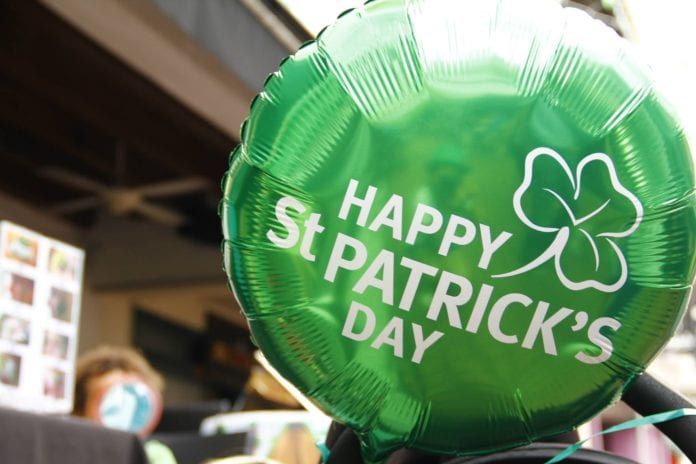 Massive numbers of tourists and locals are expected to flock to Galway for the St Patrick’s Day parade on Sunday with crowds of up to 30,000 predicted.

Schools and community organisations with floats, and young performers from Macnas will make their way through the streets of Galway on St Patrick’s Day this Sunday.

The route for this year’s parade has been changed from the usual path making its way from Fr Griffin road up Shop Street.

The parade will gather at NUI Galway, setting off at 11:30am, heading along Eglinton street to finish in Eyre Square at 1pm.

The St Patrick’s Day parade in Galway is organised by the city council with a chosen event organiser.

The city council budget’s €50,000 to pay for certain parade expenses each year, with groups taking part in the parade contributing much of their own work.

Elected representatives were told that it was decided to change the route this year since when the council weren’t sure if construction would be taking place on Shop street at the time.

But the street enhancement works along Shop street were pushed back at the request of city officials.

Several members of the city council said that they were disappointed that the parade would be following a shorter route this year.

Mayor Niall McNelis said that he was “extremely disappointed” in the change and councillor Donal Lyons also said it was regrettable that the parade wouldn’t be coming from Fr Griffin road.

But not all the views were negative, with councillor John Walsh saying that the new route would give Eglinton Street businesses a chance to show off.

A clearway will be in force along the parade with clear signage warning motorists that parked vehicles will be towed.