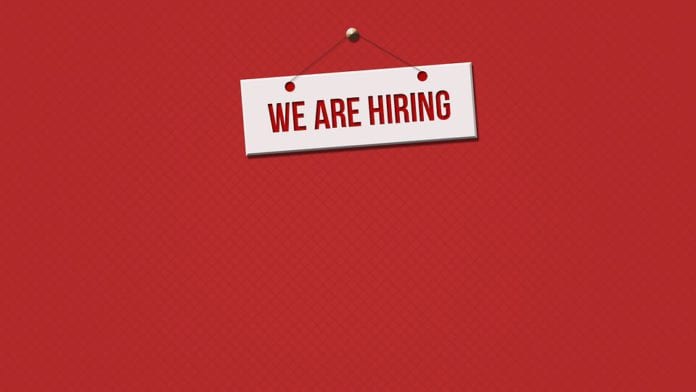 Galway-based fintech start-up, PiP iT Global, is in full-swing recruitment mode with new plans to recruit 17 people in the next 12 -18 months.

The company, having hired eight new staff in its Galway offices in 2018, made the decision to recruit new staff after a successful fund-raising exercise earlier this year when they secured over €1m from private investors and Enterprise Ireland.

PiP iT is a secure and private online payment platform which helps customers spend cash digitally.

It allows migrants living and working around the world, who are often denied access to backing facilities most people take for granted, to pay bills and transfer money overseas at a fraction of the cost and time taken by more traditional international payment providers who currently dominate the market.

Described as a “social impact company”, PiP iT founders have a clear and genuine mission statement when it comes to what they aim to achieve with this payment system.

Ollie Walsh, CEO and co-founder of PiP iT spoke of the company’s mission statement: “We are digitalising cash. And we are trying to remove the two main obstacles migrants face when transferring money – risk and cost.

“We want to play a big part in combating financial exclusion across the world, by helping the unbanked and underbanked to fully participate in the Digital World.

“Our fees are 1.5 per cent. This is a significant saving on the payment, but to put it into some context for example, in a developing nation such as Ghana, one year’s health insurance costs $5.

“So, paying a single bill with PiP iT, as opposed to remitting cash, could pay for health insurance for a family member for a whole year.”