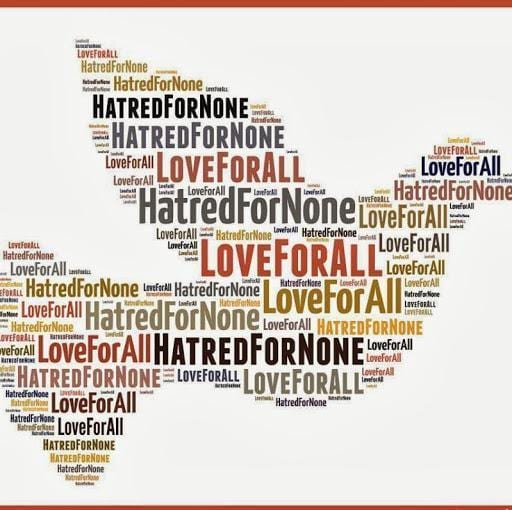 The 12th annual Peace Conference hosted by the Ahmadiyya Muslim community will take place tomorrow at the Menlo Park Hotel.

The 11th annual conference took place a week after the Westminster Terror attack in March 2017. A moment of silence was observed after Imam Ibrahim Noonan condemned the attacks in the strongest possible way.

The Ahmadiyya community has a Mosque in Galway, Masjid Maryam – named in honour of Mary, mother of Jesus.