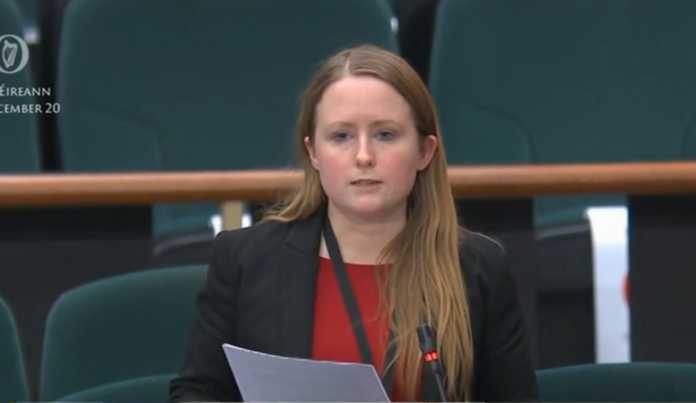 A Galway TD has called for an immediate plan from the Government for children to access speech and language therapy.

Figures received by Mairéad Farrell TD state that 41,055 children are currently waiting on some form of treatment.

“To have 41,055 children waiting on some form of treatment is unacceptable,” said Deputy Farrell.

Mairéad Farrell TD said that early intervention is critical to a child’s development and said that a 6-year-old child could be waiting 2 years to get an initial assessment.

“The then 8-year-old child could they be waiting a further two years just get some initial speech and language therapy,” she said.

“Finally, according to the figures, they could be 10 or 11 before they receive the vital further treatment that they need. This is absolutely unacceptable.

“Children are being moved from list to list and not getting the appropriate treatment at the appropriate time. This is having a severe impact on their development and is curtailing children’s future growth.”

The Sinn Féin TD added that Covid cannot not be used as an excuse for the Government’s abandonment of children’s needs.

“In some areas, physiotherapists, occupational and speech and language therapists were redeployed as Covid swabbers and contact tracers, resulting in a complete loss in services.

“It would have made more sense to use non-frontline staff, or one of the more than 60,000 people who volunteered for ‘Ireland’s Call’ to work as Covid swabbers and contact tracers.”