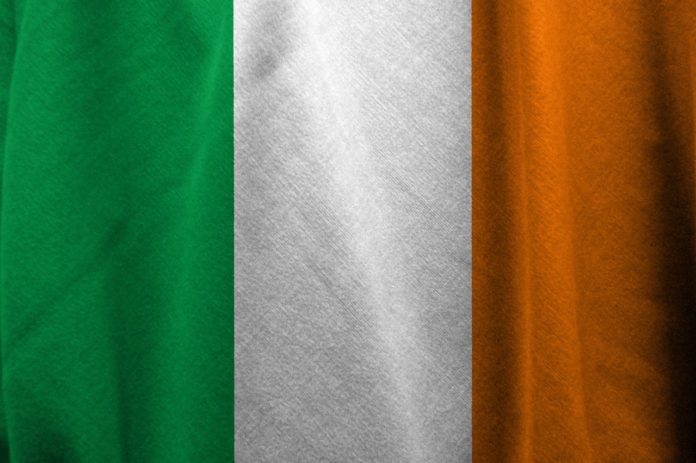 Over 3,500 people will become new Irish citizens this week, with 103 people in Galway to be conferred with their new citizenship today and tomorrow.

In four separate ceremonies at the INEC in Killarney, applicants from over 130 countries will receive their certificates of naturalisation, and take an oath of fidelity to the Irish State.

Sixty-one of the 3,500 new Irish citizens are from Galway City.

The Presiding Officers at the ceremonies are retired High Court Judge, Bryan McMahon and retired Judge Paddy McMahon, who administered the Declaration of Fidelity to the Irish Nation and Loyalty to the State.

The new citizens undertook to faithfully observe the law of the State and respect its democratic values.

Minister of State James Browne TD, who is presiding over today’s ceremonies welcomed our newest citizens, and said he is delighted they have chosen to make Ireland their home.

“They now below to an international Irish community, which spans all corners of the globe and has citizens from more than 180 countries,” he said.

“Like many before them, they now bring their culture, history and traditions and combine them with ours.

“In granting you your Irish citizenship, Ireland has made a wider symbolic commitment to you that resonates with our country’s history and with our people at home and abroad.

“A commitment that you will always have a home here with us, in the Ireland that strives to be safe, fair and inclusive for all.”

Details of future ceremonies and the process for applying for citizenship can be found on www.irishimmigration.ie