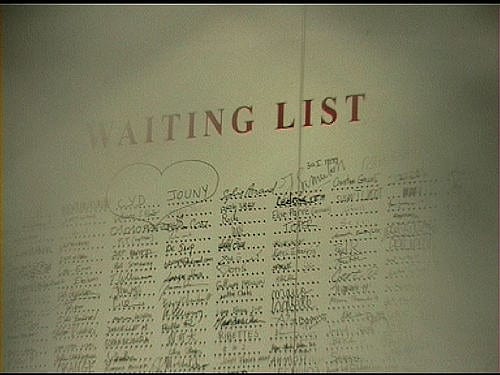 TEN THOUSAND children waiting 18 months for an outpatient appointment with a consultant is disgraceful and alarming.

That’s according to Galway East TD Anne Rabbitte, who has said that she is appalled at the latest waiting figures published by the National Treatment Purchase Fund for April.

The Fianna Fáil TD said: “To have nearly 10,000 children waiting more than 18 months for an appointment with a consultant is just disgraceful. The scale of the increase is very alarming too – as it has soared from 833 in May 2016 to 9,895 last month.

“This is an almost twelve fold increase in two years”, said Deputy Rabbitte.

“The number of children being forced to wait for months on end for an outpatient appointment is truly shocking.  During his time as Health Minister, Leo Varadkar pledged that no-one, adult or child, would be waiting more than 18 months by the end of June 2015. It’s a disgrace that this target has not been met, but what’s worse is the fact that we are moving further and further away from getting close to it.

“This government and its predecessor have repeatedly failed to deliver on outpatient waiting times.

“These failures have a significant human impact. Eighteen months is a substantial amount of time in a child’s life – all these children have been waiting since October 2016 – and it is just wrong that they should be made to suffer for this length of time.

“It creates additional stress and anxiety for parents and in some cases could have a serious impact on children’s outcomes,” added Deputy Rabbitte.