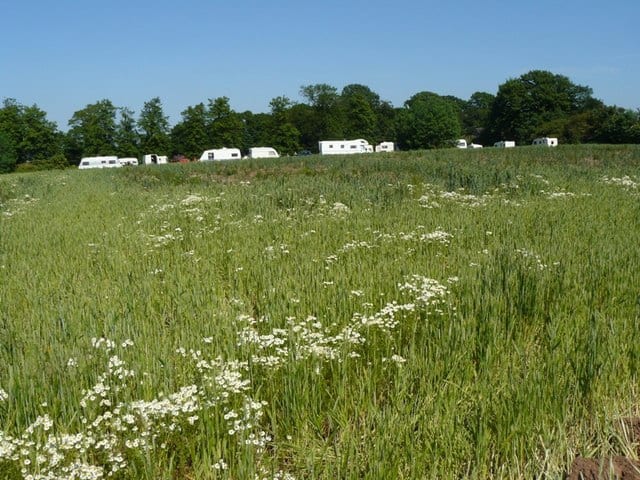 The total allocation for providing accomodation for Travellers in Galway City rose from €40,000 in 2016 to €209,000 so far in 2017; however, no new accomodation units have been built to date this year.

This means the Traveller accomodation crisis in Galway is the responsibility of both councils.

Mary Lou McDonald TD asked the Minister for Housing, Planning, and Local Government Eoghan Murphy if he had

instructed Galway City Council to amend or replace its accommodation programme for the purpose of addressing the Traveller accommodation crisis in the city. She also asked the minister which actions his Department would take  if a local authority did not meet its responsibilities as set out in the Housing (Traveller Accommodation) Act 1998.

Eoghan Murphy TD said that following their review, GalwayCity Council informed his Department that they adopted an amended programme for housing Travellers in September 2017.

The current round programmes were adopted in 2014, with the five-year rolling programmes running from 2014 to 2018 and Budget 2018 provides for €12m toward Traveller-specific accommodation.

On receipt of all proposals, allocations for 2018 and the number of units to be delivered in all local authority areas will be finalised early next year.