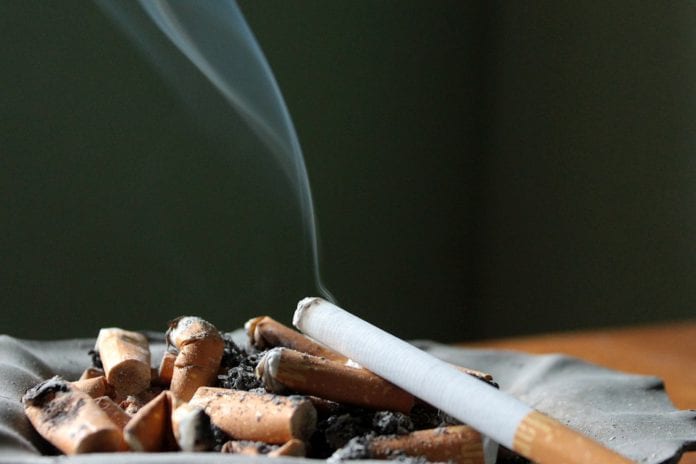 In 2021, the world we live in is largely smoke-free. Unless you habitually carry a packet of cigarettes in your pocket, you’ll rarely see people lighting up. You can go for an evening out and never feel the cloying, smoky haze that once settled so familiarly in bars, pubs, and nightclubs.

Back in 2004, however, you’d probably have found this absence of cigarette smoke a lot more noteworthy. Cast your mind back to the early years of the millennium, and you’ll remember smoking in public was absolutely the norm.

Until, that is, Ireland made history.

March 29th, 2004 was the day Ireland underwent a fundamental change. It became the first nation in history to introduce a smoking ban in workplaces, but not everyone welcomed this. While the idea was to protect employees from the effects of second-hand smoke, many worried the social scene would be altered irrevocably.

The ban was enacted in the space of a single night. Ashtrays disappeared from more than 10,000 pubs, clubs, and restaurants, while those caught smoking in public spaces were liable to be fined up to 3,000 euros.

The anti-smoking group ASH was vocal in its support, describing the ban as ‘the health initiative of the century’. The belief was that its enactment would not only reduce exposure to second-hand smoke but perhaps prompt social smokers to quit too. This hope proved well-founded: a 2014 study found the ban had saved an estimated 4,000 lives and encouraged thousands of smokers to successfully kick the habit.

Various methods were used to quit. Some went cold turkey, while others turned to options like very high nicotine pouches. This type of chewing tobacco was used by smokers to wean them off cigarettes while still delivering a nicotine rush or to provide a smoke-free substitute they could legally enjoy in public.

History in the making 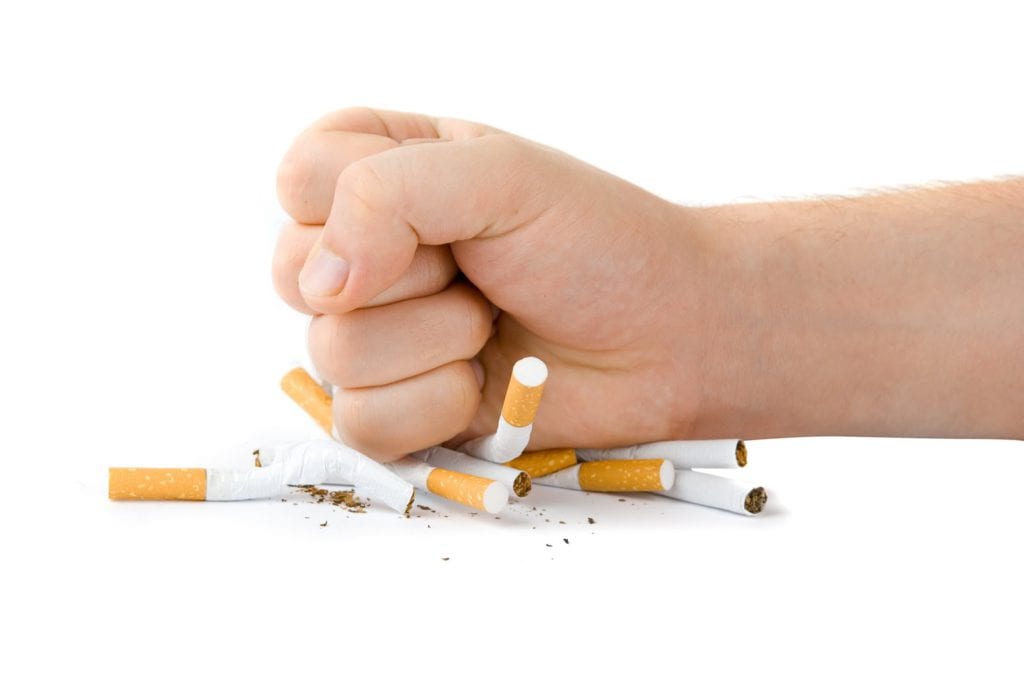 While Ireland may be a small country, in this respect it nonetheless proved the leader of the pack. Soon, many other countries followed in its footsteps, with Norway and New Zealand both enacting similar laws by the close of 2004.

The impact of this on public health was huge. It meant smoking became an active choice. Those who still wished to smoke were welcome to do so, but they were no longer breathing second-hand smoke on those who were worried about its effects. From Galway to Dublin, Kilkenny to Kinsale, smoking culture changed, but not in the negative way some had feared. Rather than becoming social pariahs, new outdoor areas were built with smokers in mind, showing that bars and eateries continued to embrace their custom.

Instead of proving divisive, the ban gave people countrywide the choice of how they wanted to live their lives. If they chose to smoke, they could do so in these specially designated areas; if they wished to stay smoke-free, they could go out and come back without the smell clinging to their hair and clothes.

It was a positive move for everyone and gave Ireland a chance to shine on the international stage for all the right reasons. 17 years later, and we’re still proud to have been a part of a cultural shift that benefitted the health of so many.