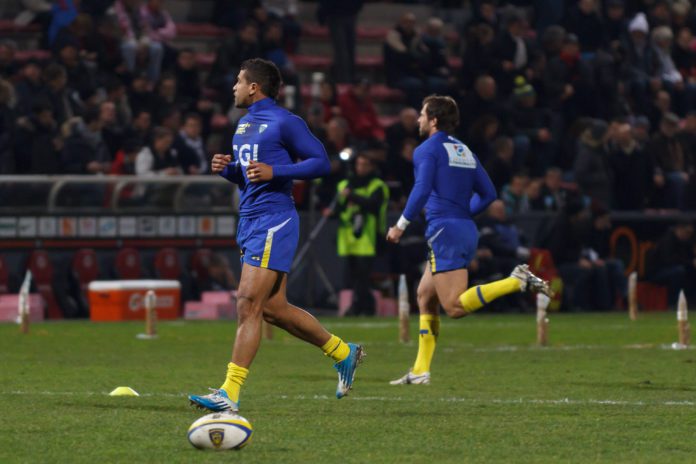 The summer transfer window closed recently, and once again, a ton of money has been spent by the top twenty teams plying their trade in the Premier League. But, out of all the deals, which have been the most expensive to take place over the last few months?

Antony joined former manager Erik ten Hag at Manchester United this summer in what was the most expensive deal of the summer, with the winger costing the Old Trafford outfit in the region of £82 million. United have always been big spenders, and Antony appeared to be a target from early in the window. Which, because English Premier League bets online include the odds of player transfers, means Ajax weren’t the only ones in the money.

It’s been a summer of change at Chelsea, especially in defence, with the likes of Andreas Christensen, Toni Rudiger and Marcos Alonso all departing Stamford Bridge. So, defensive reinforcements were high on the list of priorities. After failing to land other targets, Chelsea spent big bucks to prise Wesley Fofana away from Leicester City, with the player himself helping to make the move happen after kicking up a fuss about not being allowed to leave initially.

Like Chelsea, Liverpool have also seen a key man depart this summer in the form of Sadio Mane. And while they already had Luis Diaz in their ranks, Jurgen Klopp was determined to find a more natural central attack, and plumped for Benfica’s Darwin Nunez. So far this season, the Uruguayan has weighed in with two goals and an assist across all competitions, but things didn’t get off to a great start in the Premier League after he received his marching orders for headbutting Crystal Palace’s Joachim Andersen.

It’s Manchester United’s second appearance on this list, which is to be expected as ten Hag was keen to add more quality. There’s been a serious need to improve the midfield, especially defensively, and after a drawn-out chase for Barcelona’s Frenkie de Jong failed to bear fruit, attention turned to Real Madrid’s Casemiro. The Brazilian, who was keen to embrace a new challenge, jumped at the opportunity to move to the Premier League, and the serial winner signed on the dotted line late in the window.

Newcastle United are now the richest club in the world, but many people will say they’re being responsible in how they’re spending their newfound wealth. The Toon already have striking options such as Callum Wilson and Chris Wood in their ranks, but the former continues to struggle with injuries, and Wood has failed to live up to expectation so far. Therefore, the hierarchy at St. James’ Park sanctioned the £58 million purchase of Alexander Isak from Real Sociedad. The twenty-two-year-old Swede has already proven himself prolific in front of goal, and now he gets his chance in the Premier League.