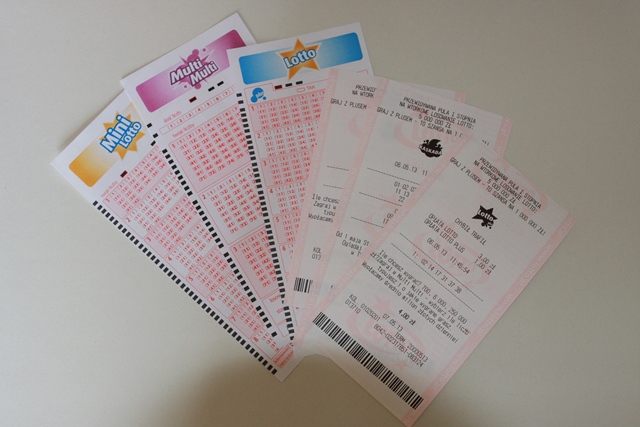 The connections that exist between the Republic of Ireland and Poland are extensive and go back many years. According to the most recent census in Ireland, there are over 120,000 Poles living in the Republic of Ireland, which means that 2.5% of the whole population is made up of immigrants from Poland. This makes them the largest immigrant group in the country, which is something that you might be pretty surprised to find out. Most Polish people in Ireland live in the big cities such as Dublin, Cork, Galway, and Limerick, and there has been a strong Polish presence in Ireland since the 1600s. The number of Poles in Ireland grew when Poland became part of the European Union in 2004 and could move to the Emerald Isle freely in search of higher paying jobs. It works both ways too, with thousands of Irish people relocating to Poland. The cities that are popular with Irish immigrants include Krakow, Warsaw, and Gdansk – the Irish, especially those who of a retirement age, enjoy going to Poland because the standard of living is much cheaper.

An interesting by-product of the Polish and Irish relationship is the huge popularity of Polish lotto in the Republic of Ireland, which attracts large numbers of players each week.

Why Is This the Case?

One of the main reasons why the Polish lottery is becoming so popular in Ireland is the increasing influence of Polish culture within the country. The Polish community in Ireland is already extremely substantial, but thousands more relocate to the Emerald Isle each year in search of a better life – the job opportunities are better, and the wages are considerably higher. In the booming cities such as Cork and Dublin, Polish-owned businesses like delis, supermarkets, and restaurants can be found in abundance, and it is not uncommon to walk down the street and hear people speaking in Polish.

The strengthening ties between Ireland and Poland have helped to make Polish culture more visible, including Polish lotteries. Additionally, both these countries have a high lottery participation rate as the majority of adults from both countries enjoy different types of gambling every now and then such as horse racing and online casinos. This love for gambling goes a long way to explaining why a lottery from one country can be popular in the other.

Another reason why the Polish lottery has increased in popularity in Ireland is that it is more accessible now due to modern technology that makes use of digital gaming software. You can now play Polish lotteries in Ireland from the comfort of your own home using whatever device you have that can connect to the Internet. There used to be a time when you could only play by buying a ticket at a Polish newsagent, but those days are long behind us.

As well as Polish lotteries, Poles and Irish living in Ireland can enjoy a variety of quality online casinos too such as Casino Euro, Spinia, and Energy Casino. According to https://www.kasynopolskaonline.com/, an online casino comparison site, these are some of the best online casinos around for Polish gamblers, but there is nothing stopping Irish casino fans from opening an account with them. Thanks to this site, not only can you compare some of the best online casinos around, but you can also find out valuable information about the different games you can find at a casino, the payment methods available, and who the best software developers are. 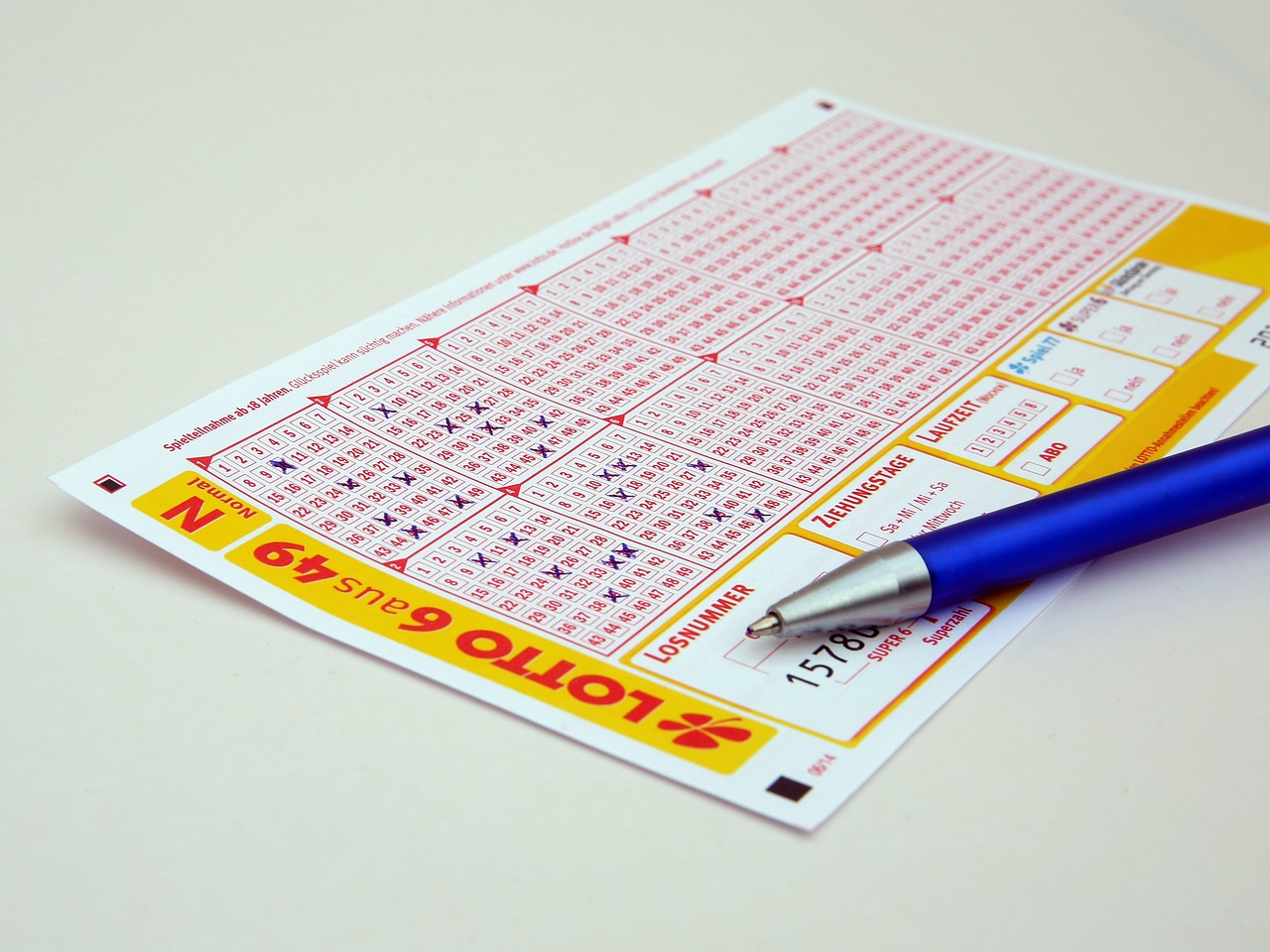 The Odds of Polish Lottery Are Tempting

One thing that might tempt the Irish public into participating in Polish lotteries is the fact that the odds of winning can be higher. For example, if you play the Irish Lotto or the Polish Lotto then your chances of winning are roughly the same – you have about a 1 in 13 million chance of winning a life changing sum of money. However, there are other Polish lotteries that you can play in Ireland such as the Mini Lotto, and your odds of winning this is 1 in 850,000. In other words, your chances of hitting the jackpot are 15 times higher than when you play the aforementioned lotteries. We all play the lottery to win (nobody plays just for the fun of it like we do with casino games), so we are always going to be drawn towards those types of lotteries that we have a much higher chance of winning.

It is also worth noting that Polish lotteries are a lot cheaper than Irish lotteries. For example, Poland’s Mini Lotto has is known as the world’s cheapest lottery due to the fact that it will only cost 25 Euro cents for a line. The Irish Mini Lotto, on the other hand, costs double that at 50 Euro cents a pop. The highest prize fund that was won on the Polish Lotto was over €10 million, and the winning line cost just 60 Euro cents. It has since gone up to €1 per line to play, but this is still half of the price that you have to pay if you want to play a line in the Irish Lotto. Therefore, it is not surprising to see that Polish lotteries are increasing in popularity in the Republic of Ireland. You have plenty of opportunities to try and change your life as the draw for the Polish Lottery is done on Tuesday, Thursday, and Saturday at 20:50 Irish time. If you play just three lines a week, you will be spending just €3, which is a small price to pay for the chance to win some lifechanging sums of money.

Want to Learn How Beneficial Finding a Payment Provider Can Be? Here’s an Easy Guide

Cyber Security is More Essential Than Ever