Many believe that Gaelic football is only played in the Emerald Isle, but this could not be further from the truth. As a matter of fact, people have been playing Gaelic football in London for more than a century now.

Below we are going to take a look at some of the best Gaelic football teams in London. So, if you are a Gaelic football fan and you are after a team to support or maybe even play for, we recommend you try one of the following. 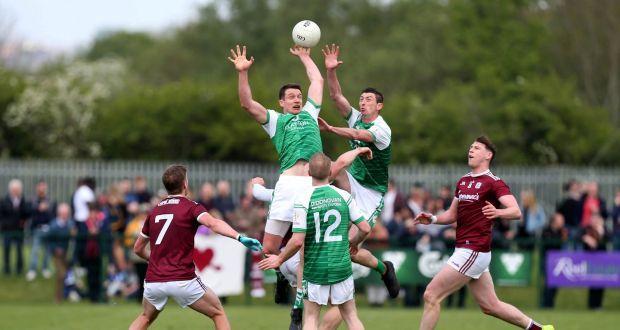 Before we go on to discuss the best Gaelic football teams in London, we would just like to take a moment to talk about betting on this sport as it is something the Irish love to do.

Gaelic is an exciting sport to begin with, but once you add a bet to a match such as the team to win or the player that will score first, the excitement increases tenfold.

There are many betting sites out there that will allow you to bet on this sport, but they have not all be created equally.

By visiting sports betting comparison sites such as  https://www.betinireland.ie/ you will receive up to date news on which operators are offering the best odds for upcoming Gaelic football matches.

Mike Rice, John Doyle, and Liam Barry, all men from Ireland, created this Gaelic club in 2006, beginning with two men’s teams. This number had doubled by 2013, with a lady’s team as well.

This team can be located in Peckham, and they have female and male teams of different age groups that participate in the London County Board League. They have a record of doing pretty well in tournaments and fighting it out for titles at a junior level.

The majority of Gaelic football teams in England’s capital are located in the North-West, so if you live somewhere in the south of London, this is probably the team that is closest to you.

Since they have teams for different age groups, they are perfect if you happen to have young children who want to start playing Gaelic football.

This club has been around for close to nine decades, which actually makes them one of the old Gaelic clubs in London.

They first started off as a hurling club, but a couple of years later they formed two Gaelic football teams and the rest, as they say, is history.

This prestigious club has attracted players from all across Ireland as well as many Londoners. Some of them have even gone on to join the London GAA.

Eire Og, which means Young Ireland in Gaelic, is a Gaelic football club that can be located in Haringey, North London. This club has their own pitch, a great clubhouse for after match drinks, and attracts players from across London.

This great club is actually run by a number of volunteers and is a symbol of Irish culture for the large local Irish community. Eire Og came into being when Irish immigrants started playing Gaelic casually at Finsbury Park. Their matches are now played at Downhills Park.

This Gaelic football club came into being back in 1937, but it was only active for a couple of years before it was forced to shut down due to World War 2. It opened its doors again 9 years later and has been active ever since.

They currently have a team that plays in the top Gaelic football league in Ireland. They have been London Senior Football Champions five times, with their last win being back in 1998.

So, if you consider yourself to be a very good Gaelic football player, you might want to consider having some trials with them. They are always on the lookout for some new talent to join their team. 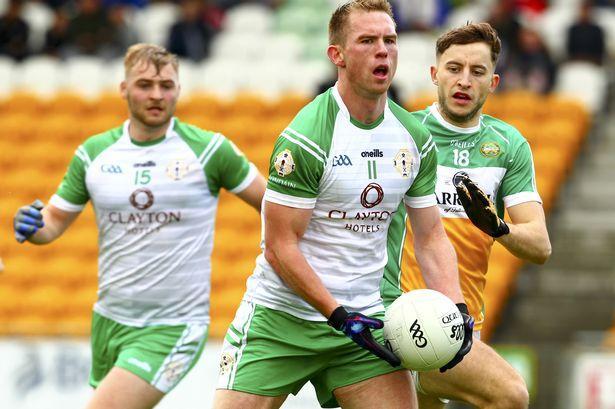 This club has been around since 1990 and they are situated at the Stronebridge Recreation Ground that is located in Hillside.

When the club first came into being, they participated at London’s intermediate level and became Intermediate Champions back in 2005. The club was formed by Joe Lynch, George McDermott, Mick Smith, Frank Bannon, and Liam Coyle.

Two student nurses founded this club back in 1993. It is safe to say that they are the best women’s Gaelic football team in London, and they have been in affiliation with Eire Og (see above) since 2011.

This is one of the best Gaelic football clubs in London. When you compare them with other clubs in the capital, no club comes close to the training facilities that they provide their players with.

The hold all their training sessions just a stone’s throw away from the train station in Wood Green. If you want to play Gaelic at a very high standard, then this is the team that you should be looking to become a part of.

This club was created in 1951 and it quickly went on to become an established Gaelic club in London. As well as Gaelic, they also have hurling teams for men, women, and children. At the time of writing, this club has about 500 members.

They are a club that is known for nurturing and developing young talent, so if you have children that are interested in playing Gaelic football or hurling, you will definitely be doing them a big favour by enrolling them at Parnells GFC.