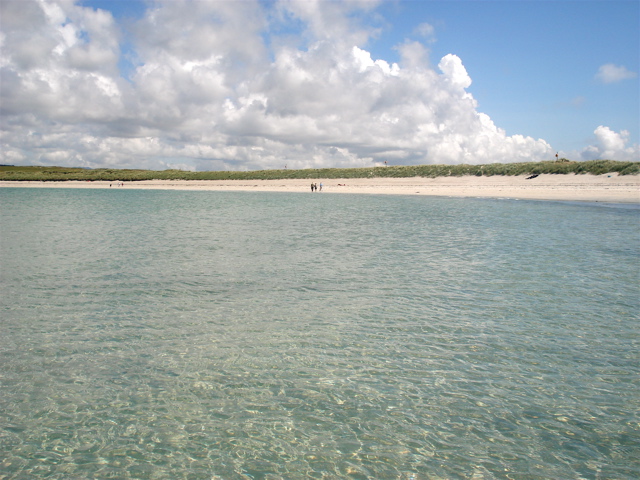 Gurteen beach and Dog’s Bay have been included in Lonely Planet’s top ten beaches in Ireland.

The prestigious travel magazine said that the Connemara beaches, which are separated by a narrow strip of land, have a “a Carribean feeling” because of their crushed seashell sands.

Along with the twin beaches 3km west of Roundstone, seven other beaches along the west coast of Ireland made Lonely Planet’s top ten list.

The Connemara beaches are included as one listing due to their close proximity. Donegal, Kerry and Mayo also have two mentions each, while beaches in Sligo, Dublin and Waterford make up the top ten.