One man was arrested and €20,000 worth of suspected cannabis was seized following the search of a house in Galway City yesterday.

Gardaí searched a house in the Knocknacarra area of Galway City shortly before 6:30pm on Tuesday, April 6.

During the course of the search they uncovered the suspected cannabis, which will be sent for forensic analysis.

One man in his mid-30s was arrested at the scene and was detained at the North Western Regional Garda Headquarters in Galway under the provisions of Section 4 of the Criminal Justice Act 1984.

He was released later that evening without charge, and a file is now being prepared for the Director of Public Prosecutions.

Gardaí state that they investigation into this is ongoing. 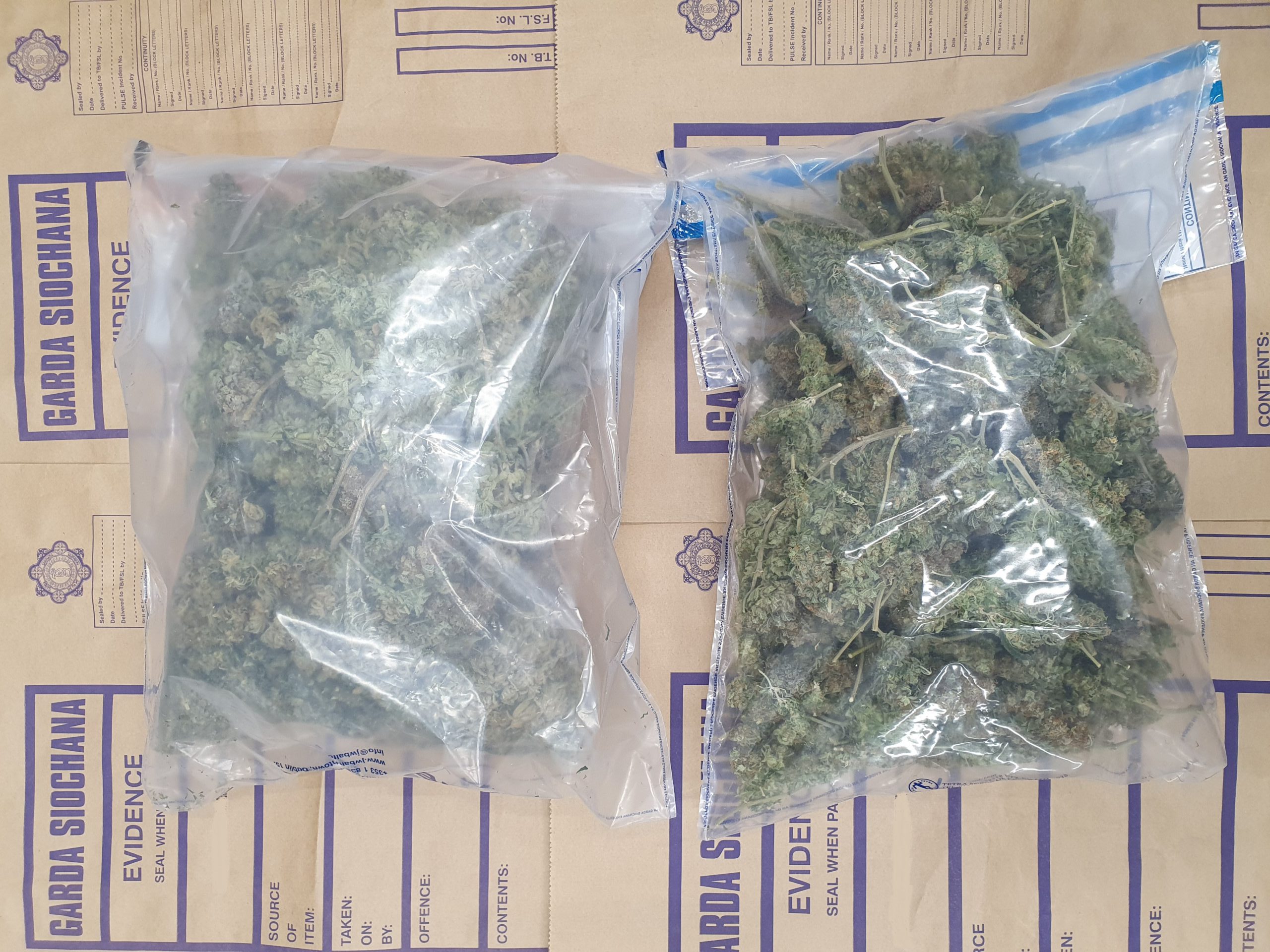