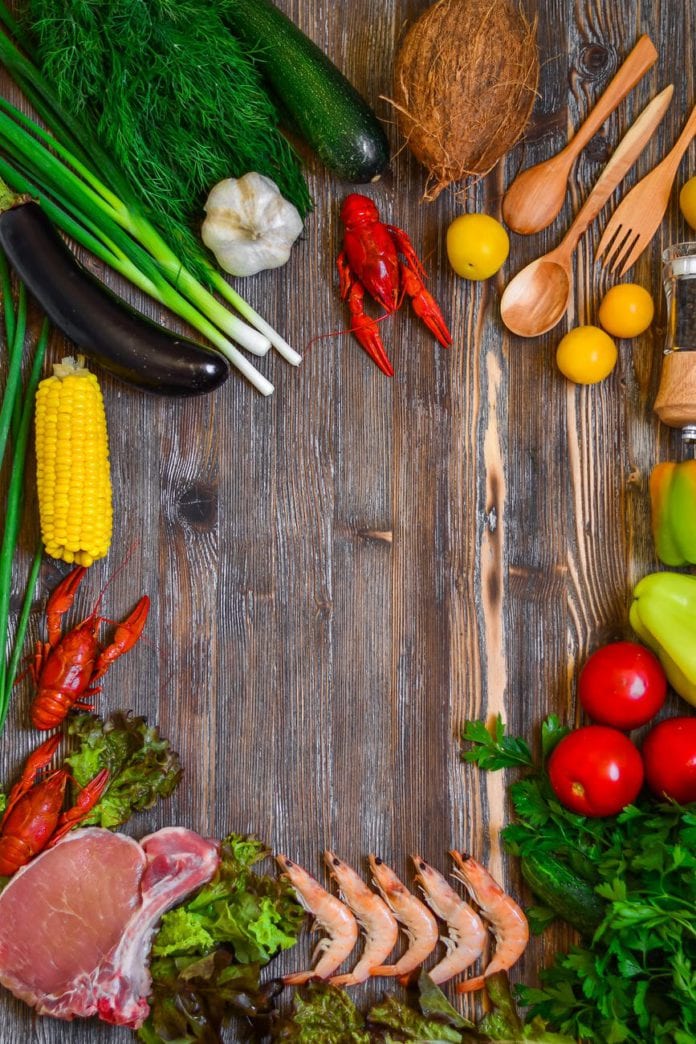 Galway trained chef Aidan McGee has been named one the biggest Irish names in the London hospitality industry.

Born in Donegal, Aidan McGee trained as a chef at the award winning O’Grady’s on the Pier in Galway before making the move to London.

Over the water he moved around multiple incredible spots before landing in his current position running the kitchen at Corrigan’s Mayfair in February, which puts him in his current place on the Murphia List 2019.

The Murphia List is the brainchild of second-generation Irish siblings in London Catherine and Gavin Hanly, who “celebrate our own heritage through shining a light on all the passionate people from Ireland who work in London’s restaurants, pubs and bars.”

This is the fifth annual list which is published in the run up to St. Patrick’s Day each year.

Before taking his current job at Corrigan’s Aidan worked in the Mandarin Oriental, followed by Dinner by Heston Blumenthal and at Launceston Place.

At his Head chef gig at the Truscott Arms “his Sunday roasts became the stuff of legend”.

According to Catherine Hanly, Aidan will be working with a lot of food from home in the future, as Corrigan’s are currently planning a big push on Irish produce.

There are 50 people named on the Murphia List this year, up from 45 the year before, and of those 13 are new entries staking their spot for Ireland.

The list encompasses chef, restaurant managers, owners, and founders, as well as drinks specialist, food journalists and many more as part of a proud Irish tradition in London hospitality.