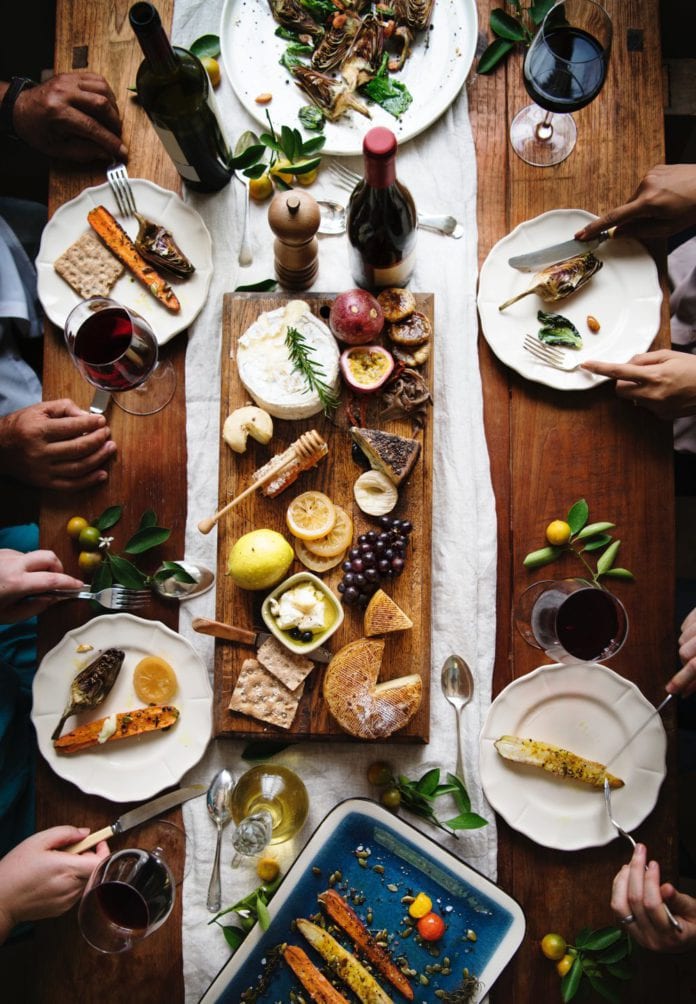 Galway’s been going through a culinary revolution in the last few years and the foodie tourists have definitely taken notice.

This year, Galway has made the shortlist to be declared the top Foodie Destination in Ireland for people who travel on their stomach.

Foodie Destinations is an initiative by the Restaurants Association of Ireland which celebrates Ireland’s unique and wonderful food offerings and encourages local food tourism initiatives across the country.

The 2019’ competition will see towns, villages, regions and communities from all over the country battle it out to be named Ireland’s top destination for a culinary experience.

People who want to show their support for fine dining of the west can cast their vote at foodiedestinations.ie in an online poll.

The other parts of the country in the running are Mid & East Antrim Borough, Taste Causeway, Cavan, The Food Coast – Donegal, Monaghan & Glaslough, Waterford, Donegal Town, and Tralee.

The winner will be a destination that actively promotes itself through joint promotional activities such as food festivals, gourmet trails or farmers’ markets as well as great dining experiences for locals and visitors alike.

Regions are also expected to have cultivated a strong network of local suppliers and producers which are well utilised by local businesses.

Plans for future growth and investment into the food and hospitality industry at a local level will also be taken into consideration by the judges, along with education, training, development and employment.

Collaboration is vital for the success of any community based project, and will mean the difference between the winner and runners-up of the ‘Foodie Destinations 2019’ competition.

The more people that work together on this project, the greater the potential for prosperity and progress.

The winner will be chosen by a mixed score from the independent judging panel and online voting. The votes cast in favour of Galway will count for 30% of the overall score, while the judges are also visiting each location.

The winner will be announced on Wednesday 28th of August 2019.