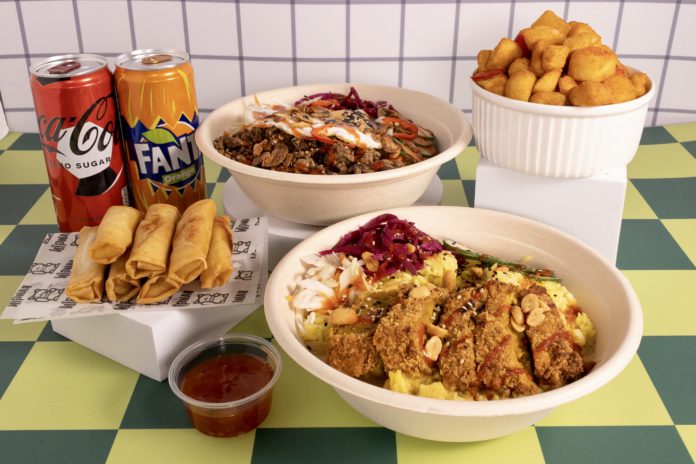 A new delivery-only vegan brand has been launched by Bangin Food Group in Galway City with the new kitchen opening this Friday, 18 November.

The menu will also feature a selection of vegan cocktails, wine and beers.

The group underwent a rebrand in May 2022 which included a change from what used to be standalone restaurant Bangin Noodles as they ventured into the ghost kitchen space.

“The driving force behind Bangin Food Group is to bring innovate new food concepts to the market so this is a step in a new growing space for us.

“The vegan market is still very small in Ireland at around 2%, however the real goal for Vegan Club is to bring an exciting and delicious offering to the market that everyone can enjoy.”

The bowls start at €12.55, and customers can pay extra for upgrades such as plant-based meat, roasted sweet potato and candied jalapeños.

The brand is exclusively available on the delivery platform Deliveroo for now, but will expand its offering across other platforms in the new year as well as being available for collection on St Augustine Street.