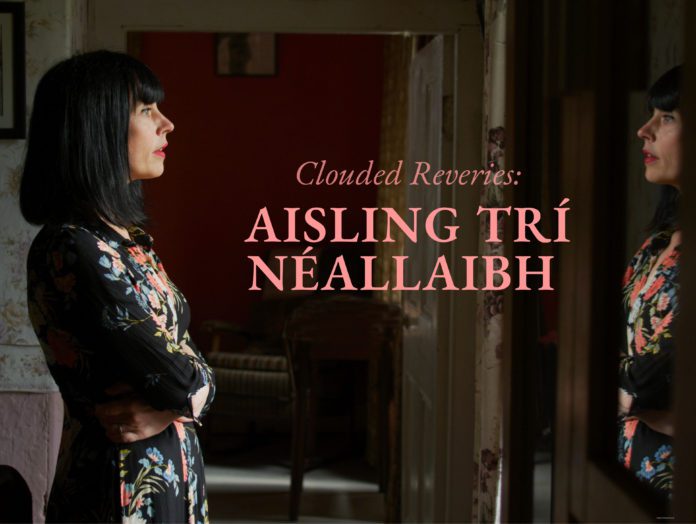 Galway writer and poet Doireann Ní Ghríofa is the focus of a new film which will be released this Friday in Pálás Cinema.

The film, Aisling Trí Néallaibh: Clouded Reveries, is an intimate exploration of the acclaimed writer’s world and creative process.

It is a film about memories, motherhood and the mysterious nature of creativity.

Doireann Ní Ghríofa was catapulted into the international literary spotlight in 2020 with the publication of her debut novel A Ghost in the Throat.

Lauded by critics from the New York Times to the Guardian, it went on to win the Irish Book of the Year.

Captured through intimate performances of her own work and in-depth interviews, the film reveals Ní Ghríofa’s creative impulses and journeys with her to the heart of her inspiration, her home place in Co Clare.

Produced as part of the Ildána scheme with support from TG4 and The Arts Council of Ireland, Aisling Trí Néallaibh: Clouded Reveries is directed by Ciara Nic Chormaic and produced by Sharon Whooley.

Director of Photography on the project was Colm Hogan, with John Brennan handling sound, Genevieve Murphy as editor, and music from John Daly. Aisling Trí Néallaibh had its premiere last Friday in the IFI, Dublin.

The film will be released this Friday, 18 November.