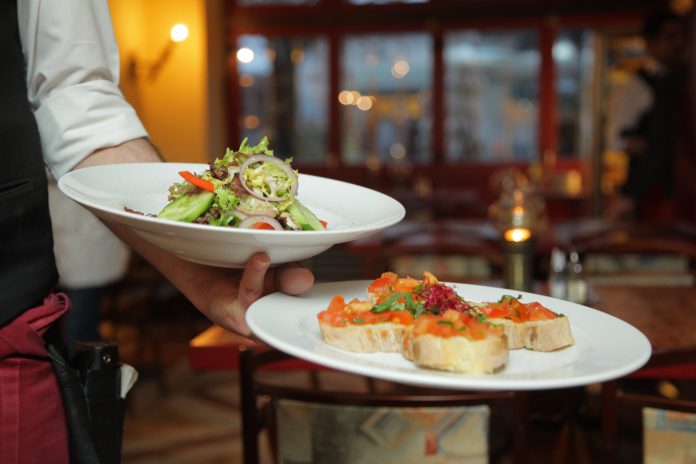 Galway city has the most vegan-friendly restaurants per person in Ireland, according to data on the vegan Happy Cow website.

The research showed that Galway city has 40 vegan friendly and two fully vegan eateries, with just under 2,000 people for every vegan-friendly restaurant.

Dundalk has the most fully vegan eateries per person of the five cities included, with 39,004 people to every vegan restaurant.

At the bottom of the table was Navan, with just two vegan-friendly and no fully vegan restaurants listed on Happy Cow.

More surprisingly, Limerick has no fully vegan restaurant listed on the website within five kilometres of the city.

The number of top-rated vegan restaurants

The research, carried out by Alliance Online Ireland, shows Dublin topping the leaderboard yet again in the top-rated category, with the highest number of both vegan-friendly and fully vegan restaurants which scored four stars and above on Happy Cow.

Speaking about the findings, John Girvan, Manager of Alliance Online Ireland, said that if you are a vegan in Ireland, the good news is that you aren’t short of options in the country’s capital.

“Dublin has a wide range of vegan restaurants with great reviews, and it’s much better value for money than many think too. With an impressive 157 vegan-friendly restaurants, 68 of which are rated 4 stars or more on Happy Cow, it’s easy to see why the city fared so well in our research,” he said.

“However, there are a number of other towns and cities in Ireland that are great for vegans too.

“For example, Galway had the highest number of vegan-friendly restaurants by population, so you shouldn’t have to worry about not being able to find a table.

“And Cork offers fantastic value for money for people with plant-based diets, making it a good option for vegans on a budget.”