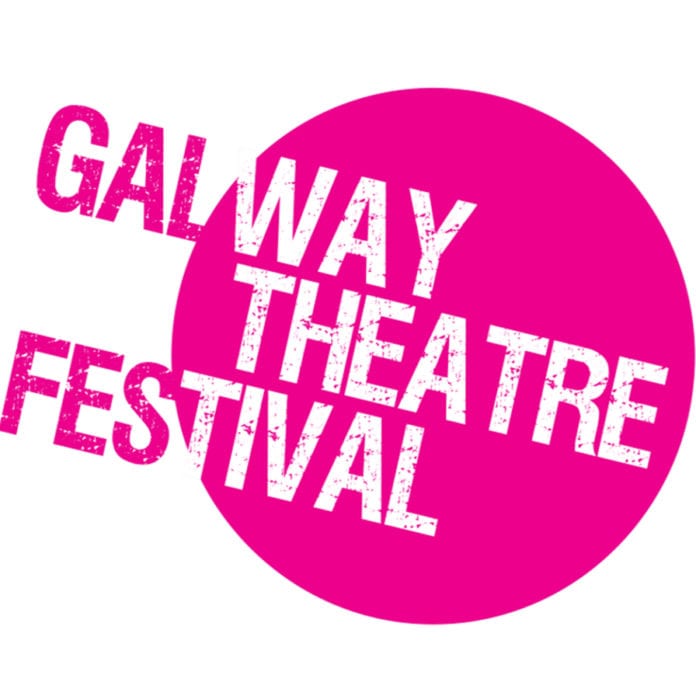 Theatre lovers coming to Galway for the festival will be pleased to hear that not only will there be a large number of shows on offer, but a great variety as well according to Festival Director Máiréad Ní Chróinín.

Main stage shows include The Little Prince, a family orientated show. Translated from its original French by Oisín Robbins, In The Little Prince a man stranded in the desert is visited by a boy from another planet.

The boy talks about travelling from world to world and the insights about adulthood and how to live in a strange world he discovered on his journey.

There’s also The Streets Are Ours, the story of a group of aimless 20 somethings in the Midlands reminiscing about their past.

Remnants is a moving tale of displacement about three people who have become homeless that shifts between past and present, inspired by the performers own experiences working in refugee camps.

And too many more to do a full bibliography here.

In fact, according to Máiréad the festival is using just about every stage in the city you can fit a cast on, including Nun’s Island Theatre, The O’Donoghue Centre and Bank of Ireland Theatre at NUIG, and the Mick Lally Theatre.

But they’ll also be present at some other spots around the city that might not come to mind when imagining theatre.

When the open call for applications went out last September, the organisers asked if anyone would be interested in putting on a show somewhere off the beaten track, like Katie’s Cottage out in the Claddagh, and the Crane Bar on Sea road.

What’s great about holding shows in places like these, as Máiréad explains it, is that it gives artists a chance to shape their work to fit the venue.

“James O’Riordan who’s doing Cleite proposed to do something around the history of the Claddagh at Katie’s Cottage.

“And The Epic of Cuchulainn, they do lovely storytelling up in Dublin, and they thought the Crane Bar would be a lovely place to do that.”

The final strand of shows that people can catch over the next week is a series of performances and follow-up discussions called Made in Galway.

Made in Galway gives audiences a chance to see works by local artists while they’re still under the creative scalpel.

Now don’t go thinking that this is a half-assed money grab, charging people to see a rough draft of a performance.

The idea behind Made in Galway is for artists and audience to engage in the creative process together in a way that you just don’t get to by sitting and watching a finished piece.

Artists will try out ideas and lines they’re working on, and audiences get to give their feedback on what they think works and what really oughtn’t be put in front of innocent spectators.

Una blends together interviews, film, and photographs to explore the life of renowned local socialite Una Taaffe, while Home by Bread & Salt theatre company is looking to tell the stories of refugees from war and chaos in the Middle East who have made Galway their home.

The Galway Theatre Festival is officially launching today at The O’Donoghue Centre at NUI Galway at five before the first show of the week later tonight.

There will be speeches from Mayor of Galway Pearse Flannery and Director of Services with the City Council Gary McMahon, though not too long Máiréad is quick to reassure me.

She will also have a few words herself introducing people to the many shows on offer and the new members club launching this year which offers concessions for every show.

But she doesn’t want the night to sound like a sales pitch, “People can come along, have some tapas, a glass of wine, have a slice of birthday cake. Listen to some happy little speeches, then while their way down to Nun’s Island for the first show of the festival.”

That first show of the week is Thirteen Steps to the Attic which opens at Nun’s Island Theatre tonight at seven.

Somewhat different than a typical stage drama, Thirteen Steps is a one woman dance performance by Michelle Cahill.

Set to a mixture of a live score and recorded tracks by a quartet from Brussells, Thieves of Silence; Thirteen Steps tells the story of a woman in an attic, kept company only by letters from a man, as she explores her own imagination.

That might sound like a sound like a challenging experience, even if you’re a regular theatre goer. But Máireád is adamant that theatre is the perfect home for dance.

“Dance is such a wonderful art form, particularly for theatre goers. If you like theatre and you go to see a dance show it just really opens up the possibilities of the human body on stage.

Thirteen Steps to the Attic is one of three dance pieces being put on by the festival. The other two that might catch your fancy are The Messiness of Human Relations and The Only Jealousy of Emer.

Like all of Galway’s various arts festivals that fill the summer, the Theatre Festival works together with businesses around the city.

Máiréad has a lot of praise for the local business community and its support for the arts. As she explains it, it’s a symbiotic relationship, sponsorship sustaining festivals which bring in visitors.

“They really see the value of the arts to Galway. They’re excited about, not just the bigger festivals, but the festivals that are keeping that spirit going throughout the year”.

This year the Theatre festival is promoting a tagline “How Is Your Heart?”, asking theatre goers to think about what nourishes them creatively.

Part of what tickled them about this theme, Máiréad says, is that it’s a good campaign to partner up with local restaurants.

“They’re a very similar experience. You consume them both in the moment and then they’re gone, but the experience remains. You went to tell other people about them.”

“There’s a real kind of synergy between eating good, nourishing food and going to a good piece of theatre.” Máiréad insists.

For this partnership the Theatre Festival has launched its Nourish brochure just before launch. The brochure is a full programme for the festival, but it also contain recommendations for the best restaurants and gastro-pubs in the city who’ve partnered up with the festival.

When asked if there was any pressure to put on the something particularly spectacular for the big one zero, Máiréad said that no-one is stressing over that in particular.

If anything, she says everyone feels energised by the celebration as proof positive that the Theatre Festival could survive anything and would continue to grow.

“I think it’s a testament to the strength of the festival because it started just before the recession when funding was scarce. A lot of arts organisation closed around 2011, 2012.”

Maybe it’s the optimism that comes of making it this far through lean times, but Mairead says they decided now is the time to start work on creating an archive of the festival’s history and past materials.

“It’s great to start that that work earlier on in the festival’s history as opposed to trying to find all that stuff 20 or 30 years on.”

Well, planning to avoid any hassle 20 years down the line is a surefire way of letting people know that you think the future is bright.