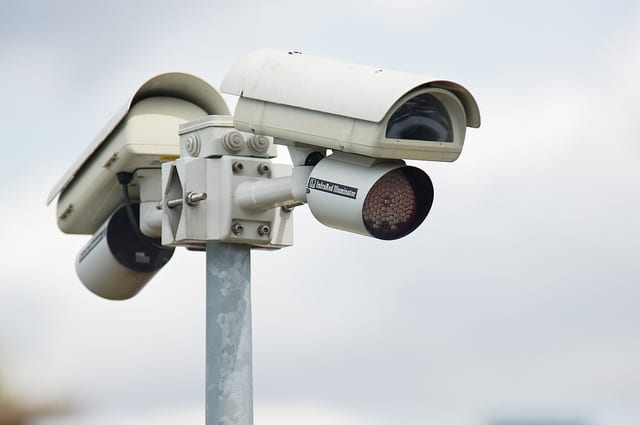 Loughnane said that over the past few weeks asylum-seekers from the Eglinton and Great Western direct provision centres have stopped coming to the organisation’s weekly meetings due to the actions of the centres’ staff – which included interrogating the residents about their membership in GARN as well as their association with other members of the organisation.

He commented online last Tuesday: “It’s been noticeable that very few residents have been attending our meetings. Naturally we’ve grown concerned. It was revealed tonight at our meeting by someone brave enough to attend that residents of both centres have been interrogated by management of the centres as to their membership of GARN.”

The asylum-seekers were apparently shown pictures of other GARN members – including Loughnane himself – and were asked ‘Are you associating with this person?’

“Basically, the way they perceived it, is intimidation – they felt like they shouldn’t go to the meetings anymore, because they’re being watched,” he said.

And the centres’ residents have reported being monitored on at least one occasion.

According to Loughnane, “when we had an event on and there were people coming from the Eglinton, residents of the centre said that a member of staff was watching a security camera to see who was leaving at a specific time to go to our event.”

GARN describes itself as “a grassroots community group committed to promoting racial equality and social justice”.

One of the group’s campaigns seeks to end the Direct Provision programme due to its perceived “inhumane” treatment of asylum-seekers and refugees in Ireland.

The controversial programme has come under fire in recent years for its restrictive living conditions, including prohibiting asylum-seekers from working – a ban that was overturned by the Supreme Court just last month.

Last year, the allowance given to Direct Provision residents was increased from €19.10 to €21.60 per week for adults.

It was the first time the allowance for adults had been increased since the programme’s establishment in 2000.

Loughnane said that GARN was “disgusted” by the treatment of its members in direct provision, who make up roughly half of the organisation’s weekly meeting attendance.

He called their input “extremely valuable”, and went on to say that “A lot of these people have become our friends over the while, and we feel as if even our friendship with them has been affected because they feel as if they’re being watched and monitored.

“So we’re in an awkward situation…because we obviously want to tell the public about what’s happening, but at the same time we want to make sure these people are safe. And that, most importantly, that they’re able to go through the process without any repercussions, without any impact on them getting residency in the country.”

Staff and management at either Galway centre could not be reached for comment.

But a spokesperson from the Reception & Integration Agency – a Department of Justice body that oversees the Direct Provision programme nationwide – stated that the Agency (RIA) “is not aware of any allegations of intimidation by management in centres in Galway” and “cannot take any kind of action” without a formal complaint.

The spokesperson added: “RIA takes the safety of its residents very seriously and is willing to listen to any specific complaints and act accordingly.”