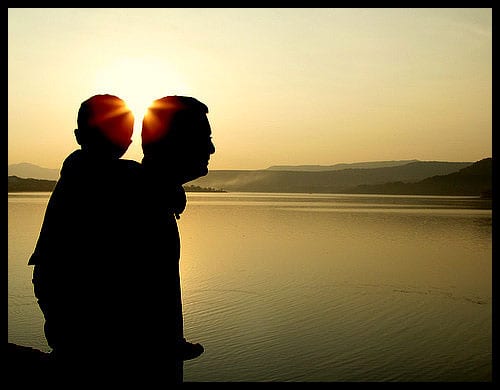 So – once again – you’re a terrible child. We saw this coming when you forgot Mother’s Day – but again, we’ve all been there!

Even for those without a good father figure in your lives, there is probably some positive male influence – an older brother, an uncle, a grandparent – who probably deserves your thanks. Forestall your second yearly guilt trip by running out right now and getting one of these five belated Father’s Day gifts for the man who probably didn’t notice anyway. 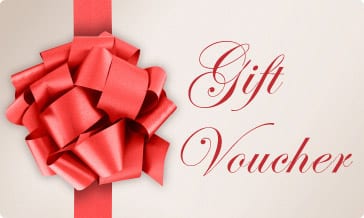 Do you know what your dad would like, or is he somewhat of a closed book? Let him decide for himself with a gift voucher for a DIY store or somewhere you know he loves – even if you don’t know exactly what he’d buy.

Yeah, it’s not perfect, but neither are you. 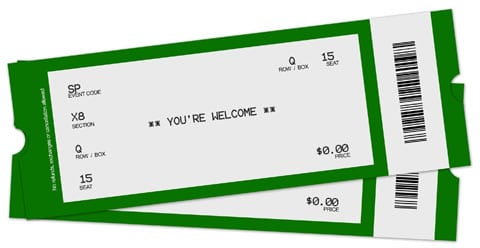 Even if you don’t really know what stuff your dad wants, you probably know what he’s into. Crappy jokes? Get him tickets to a comedy gig. Old-timey music? Concert tickets. Art or sport? You know what to do. 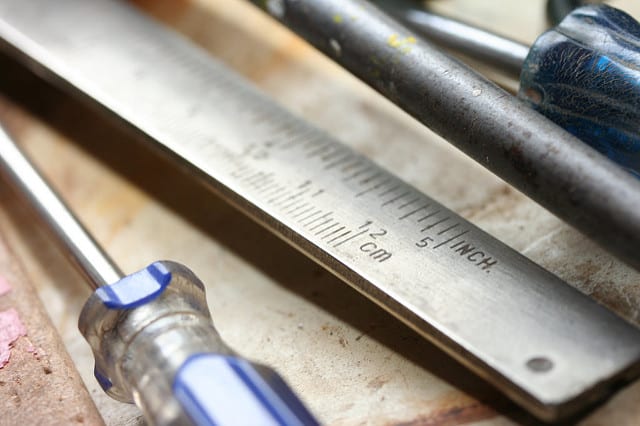 Okay, not all dads are into DIY. But everyone likes to feel capable around the house, and a good-quality set of tools might make him want to fix that leaky faucet (bonus – everyone wins!)

Kitchenware can also be tools if your male role model prefers cooking to building. 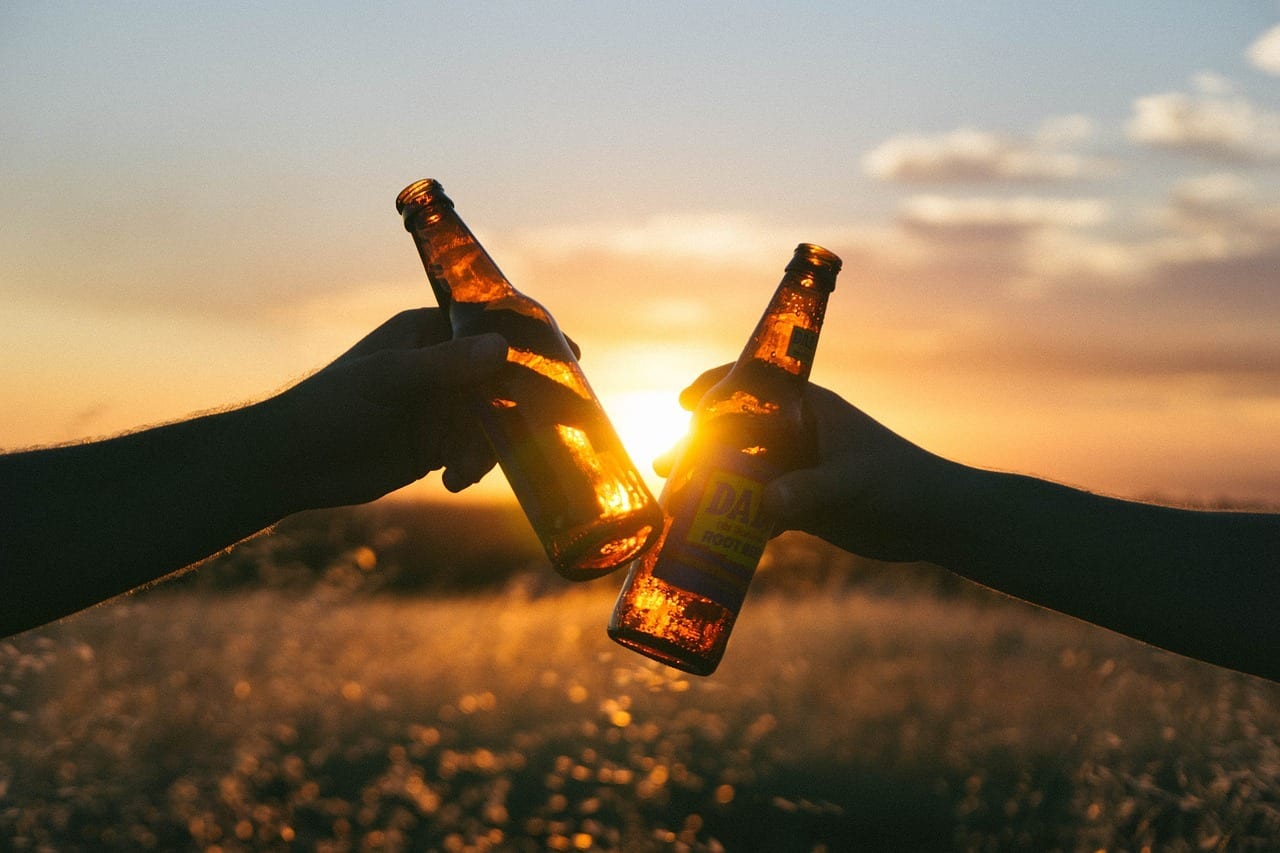 If your dad drinks, a nice bottle of his preferred beverage – be it a sixpack of craft beer, or a high-quality wine, gin or whiskey – will go a long way. Stick around and help him drink it for extra good-child points!

If he doesn’t drink, try to make him dinner or dessert instead. Even if you fail you can order a pizza instead and get major points for trying – plus you get to spend time with him! 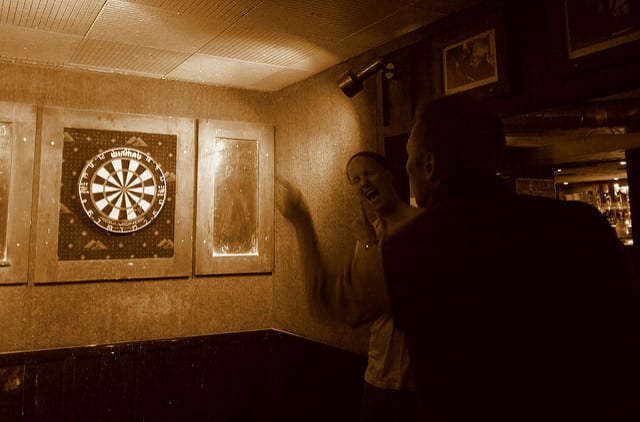 Speaking of spending time with him…there’s no better gift than an afternoon or evening with your dad. The World Cup is on, so take him to the pub to watch a match!

Or shoot some skee ball, climb a mountain, watch a film, bet on the horses – whatever his interests, take some time off from your own life and chill with him. We know he’ll appreciate it, even if Father’s Day was a while ago.

If you’re far away and travel is impractical just give him a call for a nice long chat. So what if all he talks about is sailing/darts/investing/golf? You love him anyway. We all do.