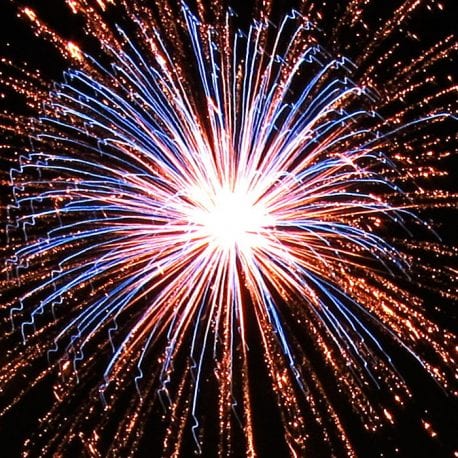 What a great week it was to be a Connacht Rugby supporter and the excitement will only build ahead of the return to European Rugby this weekend.

Ulster were defeated in Belfast for the first time since 1960, a new development of the Sportsground was announced and the Bordeaux Begles will arrive on Saturday for the commencement of the European Challenge Cup.

New coach Andy Friend is probably still taking in what this means to everyone involved in the western province.  Connacht isn’t just a franchise or a club.  Even for the players, there’s something about wearing the green that gives them a passion associated with GAA.

There was something brewing in the air last Friday (5th October) and while we were getting ready to enjoy the fireworks at the Ballinasloe Horse Fair, we just couldn’t resist popping into An Tain for the first half of the rugby.

In days gone by, I lived in pubs drinking pints and watching whatever sporting treat came on big screens.  I don’t get to do that much anymore so I enjoy the rare opportunity when it comes.

We just had that feeling that something big could happen.  Even Sinead was looking forward to it and our friends Erol and Jennifer are huge rugby fans and can regularly be seeing in An Pucan for Connacht or Ireland matches.

And our thoughts and anticipation were heightened when we walked in as everyone stopped staring at the screen.  Tiernan O’Halloran had gone over for the try but it felt like an eternity before the TMO made the final decision.

Did we get a break?  In my completely unqualified evaluation, we probably got away with an obstruction but you take those.  There’s been enough days when they have gone against us.  The try stood.  The night was set up.  And everyone was getting that Friday feeling.

No, we didn’t miss the fireworks.  The girls were never going to let us anyway but it’s become a tradition of the Ballinasloe Fair that you’d miss it if you didn’t.  At 8.30pm, it started on time (as Erol pointed out to me when I thought we’d get to finish the rugby’s first half) and there was a great crowd there.

I don’t get to as many fair activities as I’d like anymore as I’m pretty busy with covering weekend sport.  The fireworks is my chance to meet friends and family (bumped into my Aunty Eileen).

For the last three years, I was MC for the Soapbox Derby which seemed to catch the town’s imagination.  Sadly, due to a lack of entries, that was cancelled on Thursday (4th October) evening.  I wonder will they bring back the Kart Racing which was very popular in the square some time back.

Anyway, the fireworks were amazing even if my hip showed the wear and tear of holding a six-year-old who had brief moments where they felt too close for comfort.  It’s a great event at a perfect time and launches the locals’ weekend of the Festival.

We were lucky heading back to see the rugby that nobody had scored.  It was 14-5 to Connacht when we left thanks to a penalty try and that remained the tally on 50 minutes.  We weren’t aware about the red card until afterwards.

It was a Belfast barnstormer for Bundee 👍 pic.twitter.com/5GlBmM3LcU

When Bundee Aki crossed the line (past seven players I’m told), we could all celebrate now even if Ulster did get a late score to ensure a bonus point.  Connacht had wiped another undesired streak off the record books and set themselves up nicely for European action.

About 15 years ago, Connacht’s professional status was under threat.  And now we are getting ready for an enhanced Sportsground.  Whether your preference is rugby or the dogs, it’s great that the venue will remain right in the heart of Galway city.

The Challenge Cup draw presented Connacht with a very difficult group that includes two-time winners Sale Sharks and seven-time French champions Perpignan.  Bordeaux Begles are full of internationals but are not as experienced as the others.  It’s an opening game Connacht must take advantage of.

So, after Ulster on the 5th, the Sportsground on the 8th, what can Connacht deliver on the 13th.  Fireworks at home would be the best way of kicking off the campaign!