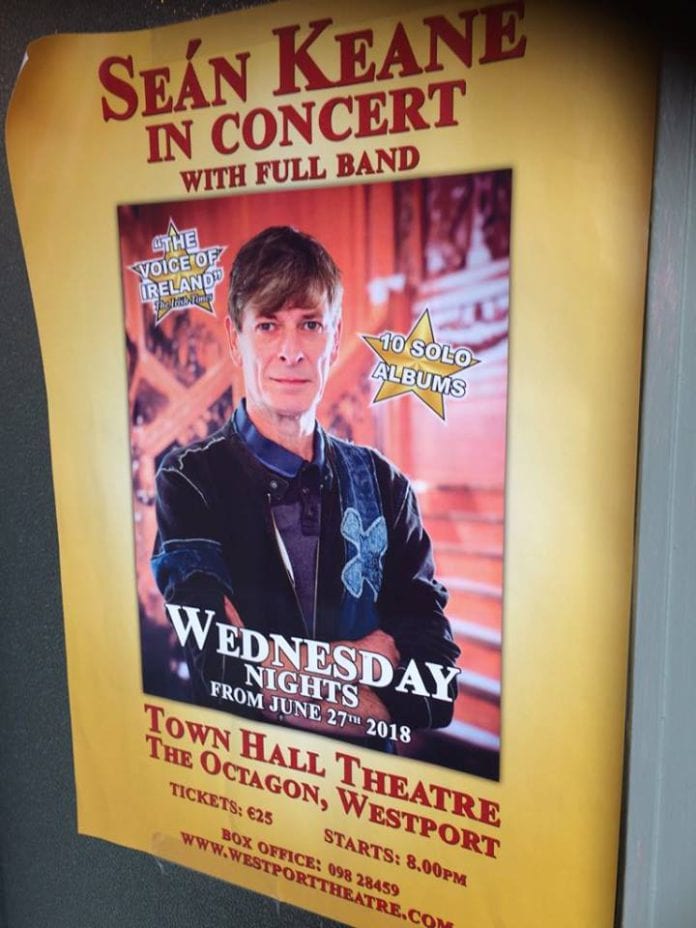 If you are from Galway way, from Ireland in fact, or even ever listened to traditional Irish singers you already know who Sean Keane is.

If not, you are in for a treat. He has been referred to as ‘the most distinctive voice in Ireland.’

And he’ll be a big part of this year’s Fleadh Cheoil na hÉireann in Drogheda in a few weeks. He was born in Caherlistrane, Co. Galway, with a voice that would set him apart in this world. 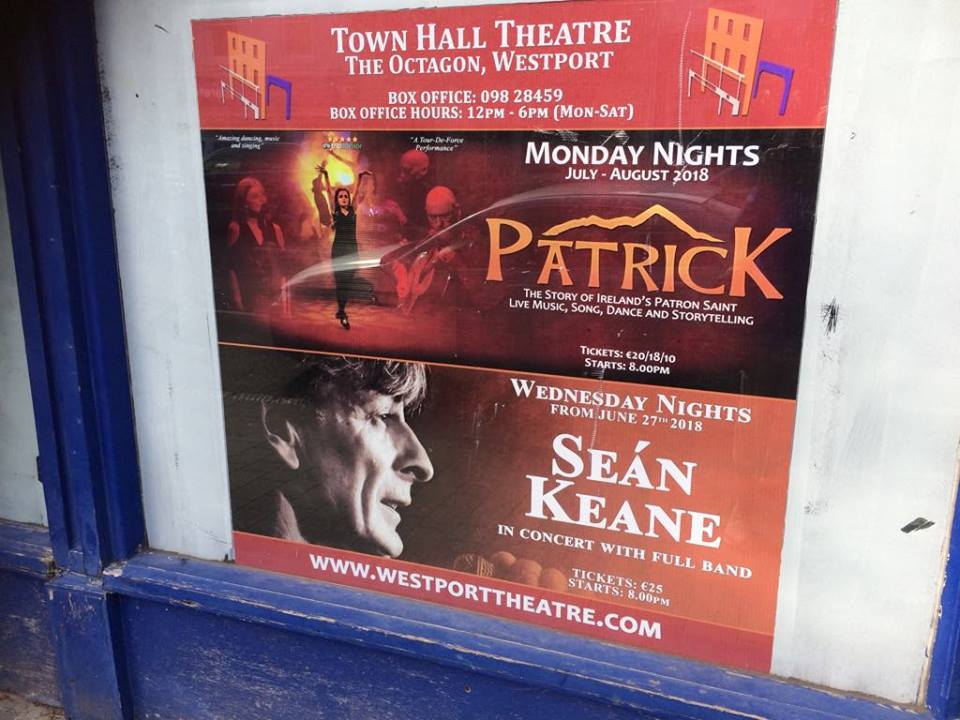 He won his first Fleadh Cheoil at the age of just six, which means he didn’t have a lot of time to hone it. It just was. By the time he was 13, he had 13 All-Ireland championships under his belt for traditional singing.

He took a hiatus from singing for a few years after the heartbreak of losing his wife to pancreatic cancer, but has reestablished himself as a leader in the art. He will be one of the 15-thousand traditional musicians traveling to Drogheda for this year’s celebration.

A half-million fans of traditional music are expected to come from around the world to hear them compete.

He will have a one man show there called, ‘Sean Keane: Granny’s Suitcase’ on Thursday August 16, at the Drogheda Arts Center. It starts at 4 pm. And that concert will blend in with dozens of others for the largest annual celebration of Irish culture in the world.

It runs from Sunday 12, August through Sunday 19, August in Drogheda. And the Boyne Valley is excited to be hosting it.
For more information on events, schedules and tickets go to
https://fleadhcheoil.ticketsolve.com/shows?page=3

And for a taste of traditional music that Drogheda celebrates every month with it’s Music at the Gate, check out this episode of Erin’s Isle.
http://www.erinmeehanbreen.com/blog/2018/7/2/episode-10-music-at-the-gate