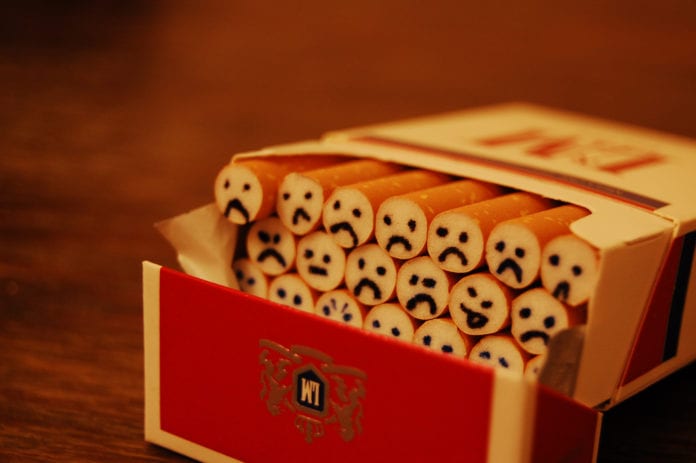 How could I spend €68?  That was a question I pondered all day as I made the three-hour trip to the Sunny South East for an enjoyable game of camogie.

It was sunny in Wexford today even if it wasn’t necessarily warm but Galway picked up a big win in the Littlewoods National League to book a semi-final appearance against Kilkenny in two weeks.

WE ARE IN INNOVATE WEXFORD PARK!

How could I spend €68?  That was a question I pondered all day as I made the three-hour trip to the Sunny South East for an enjoyable game of camogie.

It was sunny in Wexford today even if it wasn’t necessarily warm but Galway picked up a big win in the Littlewoods National League to book a semi-final appearance against Kilkenny in two weeks.

I was in singing mood all morning (must have been looking forward to the game) and Sinead gave me her Westlife CD for the journey as I was travelling on my own.

Now, some people think I’m a Westlife fan.  I suppose the regular serenations of their greatest hits does give that indication.  But I wouldn’t say I was a fan as such.  But I did like a lot of their songs.

I didn’t realise how many I liked until I was banging out tune after tune on the road so maybe I have been in denial for a few years.  I always admitted Boyzone but yes, I probably am a Westie as well.

It’s these little things you appreciate when you’re trying to keep your mind of bad habits but I definitely was tested approaching Portlaoise which ended up making my trip a much longer affair.

Portlaoise is not the easiest town in the world to drive if you are slightly stressed or distracted.  That’s not being negative about the place.  It’s a well-designed place.  But it has pedestrian crossings popping up out of nowhere and it can be frustrating if you take a wrong turn.

No, I didn’t hit anybody or have an accident.  But I was in a bit of a panic when I got a phone call from the radio telling me the 16 interviews (SIX-TEEN!) I sent over the weekend wouldn’t open.

This is a busy two weeks with the All-Ireland camogie finals next Sunday and I’ve been out and about recording pieces.  Plus, had two Connacht colleges hurling finals yesterday and some clips there as well.  They are all important material and my nerves were stretched when I heard there were problems.

I was feeling great about myself this morning when I was sending them away in bed, thinking I was getting ahead of myself.  But I ended up having to pull in in Portlaoise, download them all to Google Drive, and send again before I got a guarantee they had gone through.

It took me an hour!  My plans to be in Wexford Park for the hurling game shattered.  And that meant that car parking was going to be a major obstacle when I eventually arrived near the pitch around 2.30pm.

Camogie matches after hurling games are often a nuisance.  Not for the on-field activity and it’s disappointing how some spectators leg it out the gate as soon as the lads finish.  A lot of Wexford supporters did stay it must be said but a lot more invaded the pitch after Wexford won the hurling that eventually delayed the camogie throw-in by 10 minutes.

However, back to my story.  After looping around the pitch trying to find anything that resembled a car park, or a curb I could feel safe leaving the vehicle, I eventually worked my way back to the main parking spot that was full from around 1pm.

I even did four laps of the LIDL car park in Wexford hoping a vacant slot opened.  Now, either a lot of people were shopping at that particular time or it’s a handy spot less than 10 minutes’ walk from the park.  I let you guess that one.

After my downloading delay in Portlaoise, my frustration trying to park and the little devil in my head going ‘Ah one won’t do you any harm,’ the boys at Clonlard Church came to my rescue.  Either they felt sorry for me or I shocked them that I was here for the camogie instead of the hurling.  Either way, they let me in and I thank Joe and all his team.

I got into the field for the second half and the Wexford crowd are really behind their hurling team.  You could feel the atmosphere in the main stand as I legged it up to the press box during a break in play.  They will ask questions during 2018 and should not be discounted by anybody.

And those that stayed for the camogie saw an exciting contest.  Galway bounced back from conceding two early goals to pull clear thanks to two Ailish O’Reilly green flags.  But a late Una Leacy goal made it a nervous finish before Galway won 2-16 to 4-8.

It was a big result because Galway needed to win a game like that.  It didn’t go unnoticed by some involved that I predicted Wexford in this week’s preview.  Glad Galway used it for motivation but they had to weather three late goal chances for the hosts.

Kilkenny in the semi-final will be another massive match and Galway should treat this like having nothing to lose.  They can win!  But they need a better performance than the Cork game regardless of the result.

Anyway, I didn’t smoke.  Never intended to.  But the dancing demons haven’t departed yet though I am feeling some pride as a full week nearly approaches.  Gone to be a long trip home as still down in Carlow.  But after a win, and Westlife, won’t feel as long 🙂

If I had smoked these last six days, I would have spent €72 for the six packets.  To compensate, I’ve managed to make one Nicorette gum strip last which cost €4.  That means I saved €68!

Quitting cigarettes technically gave me a free trip to Wexford today.  I’m in Dublin next Sunday and I now have more motivation to keep this challenge going 🙂