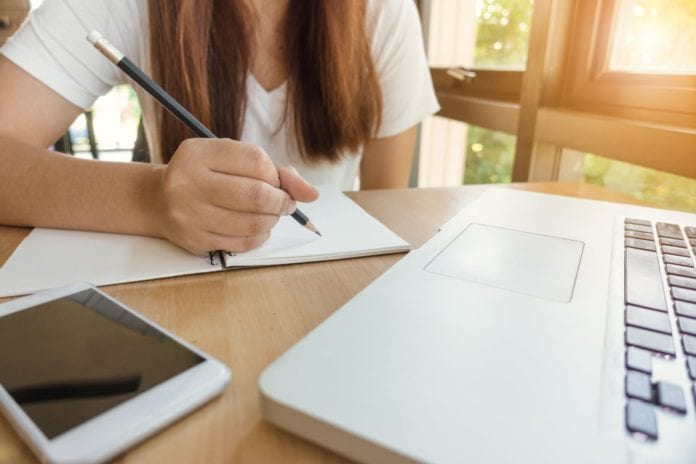 The Cúirt International Literary Festival is calling for young writers from around Europe to join a project promoting literature from in lesser known languages.

Read Me I am Yours is a joint endeavor from three major literary organisations around Europe looking for young writers who will tour Cúirt here in Galway, the Vilenica International Literary Festival in Slovenia, and the Festival of World Literature taking place in Croatia.

The three festivals share a common historical, social and political experience as they take place at the edges of Europe.

The overall goal of Read Me I am Yours is to promote cross-cultural understand and lesser known languages throughout Europe.

While in Galway the chosen writers will split their time between the city and its many cultural offerings, and out in Connemara to soak up some Gaeilge.

This isn’t just a sightseeing trip, but a great opportunity for emerging writers to promote their work and take it to the next level.

The project will facilitate meetings with national publishers, writers, and translators to help the selected authors make plans for future projects.

Excerpts of their work will be translated and presented on the web portal of the Read Me I am Yours project.

Applicants to the project can be writers of any genre, but must be under 35 years old and from countries participating in the Creative Europe Programme.

The deadline for applications is February 18, and must be sent as a PDF to info@vilenica.si.

More details and a sample registration form can be found here.

Cúirt International Literary Festival that brings writers from every corner of Ireland and around the world to Galway.

This six day festival showcases Nobel Prize winning authors and gives young writers the chance to show off their work for the first time, and get a helping hand to further their work.

The 2019 Cúirt festival will run from April 8 – 14 with events on throughout Galway.