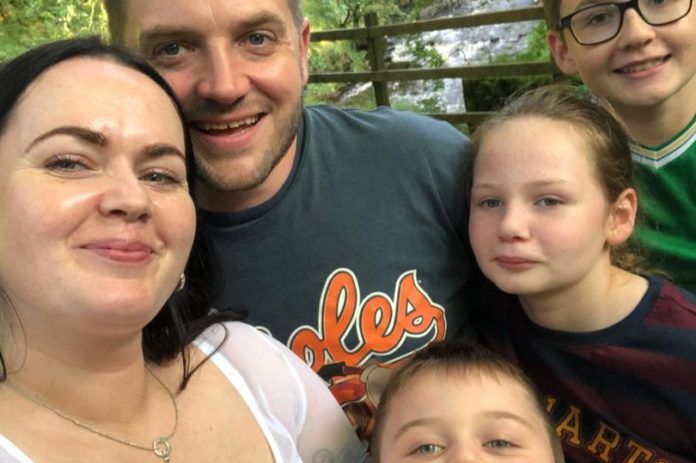 This month will see 49 Connacht Rugby players visiting clubs as part of the Care4Claire charity cycle from Galway to Sligo.

Connacht Rugby is organising the provincial-wide charity cycle in aid of 35 year old Claire Carpenter, which will take place on August 13.

The 218km Care4Claire cycle will take its staff and club volunteers in stages from the Sportsground to Sligo RFC, all with the aim of raising much-needed funds for Claire’s recovery from a life changing stroke.

The route will see the group travel via Ballinrobe, Ballyhaunis, Frenchpark, Carrick-on-Shannon and Coolaney before they reach Sligo RFC.

The club have confirmed 40 of the professional team and nine of the senior women’s team will be present along the route at each stop.

At these stops attendees will get an opportunity for photos and autographs with the players.

On February 10, Claire suffered a stroke at her home in Coolaney, Co. Sligo after days of feeling unwell.

After being rushed to the ICU unit of Beaumont Hospital she was placed in an induced coma for over a week following two life-saving operations.

The operations saved her life, but she was left with no power on the left side of body afterwards.

Significant funds need to be raised to allow her to continue her rehabilitation in Dun Laoghaire, and eventually lead an independent life at home.

Claire’s partner Ross Mannion is a Rugby Participation Officer with Connacht Rugby, and the couple have three children Luke (14), Anna (10) and Zach (7).

A GoFundMe page to help cover the costs of her recovery, and to help with her independent living has so far raised more than €101,000.

The Connacht team members taking part in the the charity cycle are: