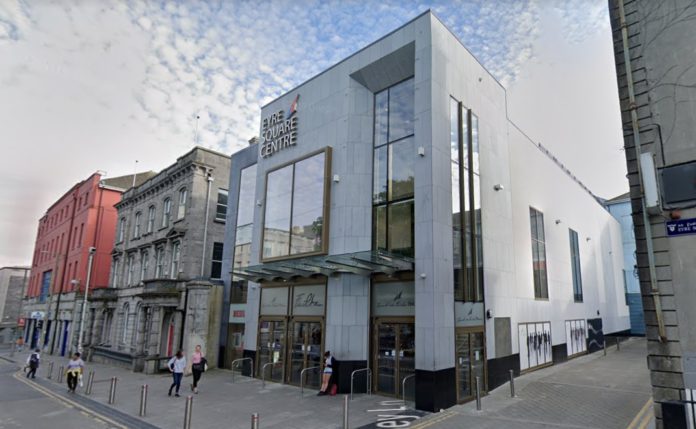 The popular Galway clothing store New Look has announced that its Eyre Square branch is closing this month after 15 years.

The outlet in Eyre Square Shopping Centre, one of two branches in the city, will be closing permanently on Monday, January 31.

The fashion store is currently in the midst of a final clearance sale before closing the shutters.

After this, the only remaining New Look in Galway City will be the one at Gateway Retail Park in Knocknacarra.

New Look’s closure comes not long after Penneys secured planning permission for the expansion of its Galway store by taking over their premises.