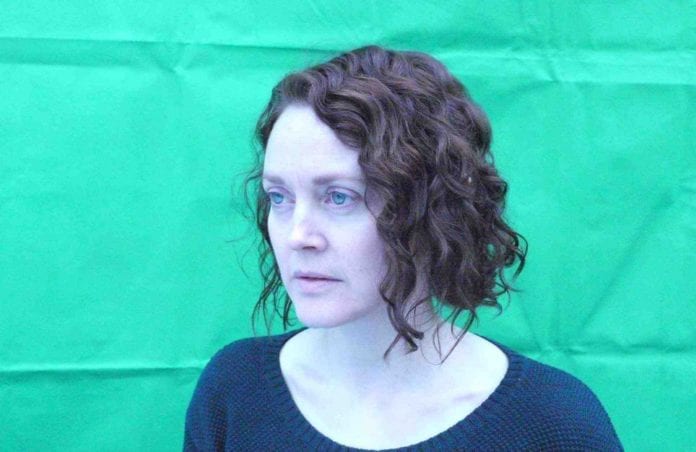 Cleft — a visceral story of one family’s unrelenting will to survive — and ultimately to make choices based on instinct.

Rough Magic Theatre company and Glór present Cleft written by Fergal McElherron and directed for stage by Lynne Parker, in its world premiere at Galway Arts Festival next week.

Twin sisters Fea and Caireen, living on a harsh, remote island, are raising a boy together.

Abandoned by their mother at a young age and left in their teens to fend for themselves by their troubled father, the women have created their own emotional ecosystem.

While Caireen embraces motherhood Fea struggles as she watches the boy grow in the likeness of his father whose body lies buried beneath the hawthorn tree.

Tickets are €22 – €25 and can be purchased online at giaf.ie or at the arts festival box office.