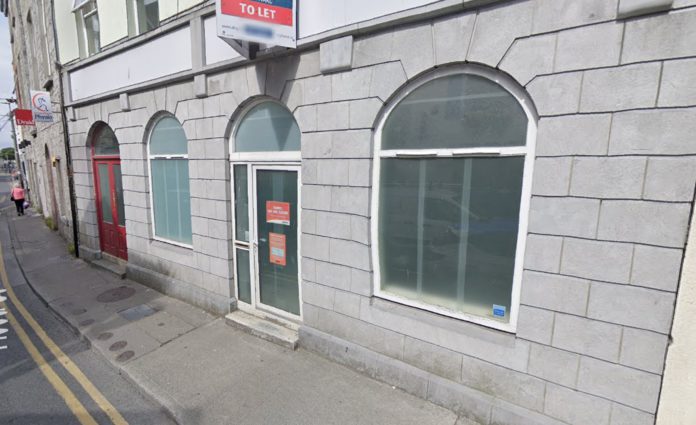 Plans are in the works for a new cultural centre in Galway City from the people behind the much loved venue The Black Gate.

Tra Ghall Ltd is seeking planning permission from the city council to convert two floors of a building on Flood Street.

When converted it would consist of a café and bar on the ground floor, along with a performance/theatre space.

The first floor of the building would be converted from office use to a recording studio and editing suite.

The application states that the preparation of food would be limited to cheese platters and charcutier, with no cooking on site.

The planning documents state, “We hope to operate out of the premises, which will be similar to our previous business which was in Francis Street called The Black Gate.”

It adds that part of the project is driven by a “need to give artists voice and space”, while strengthening their role as a fulcrum in Galway’s arts scenes.

Work on the building will involve converting two windows on the front facade to doorways.

A decision from Galway City Council on the project is due by November 8 of this year.