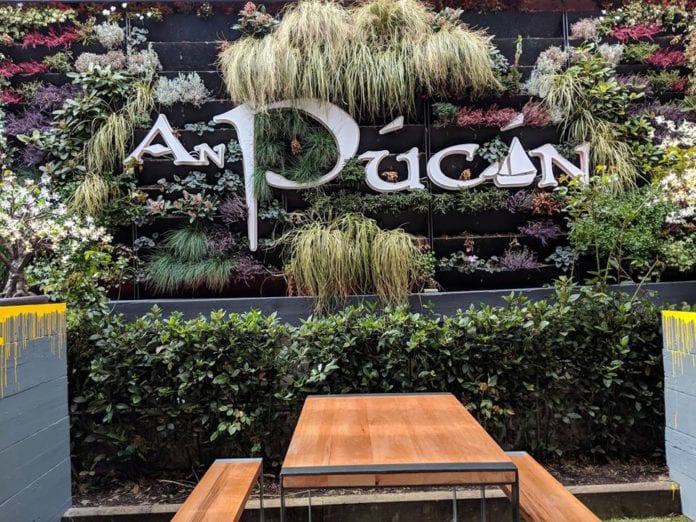 The Bar of the Year Awards 2018 took place last night in Dublin with Galway’s An Púcán receiving 3 awards.

An Púcán scooped up 3 awards at the Gala Awards Ceremony which was held last night, Monday 20th August in the Clayton Hotel Dublin.

Having recently renovated their beer garden, An Púcán were worthy winners of the Best Outdoor Space 2018, the first of three awards they won last night.

The West was most certainly awake last night at the Gala Ceremony as an Púcán was not the only Galway bar to win an award.

Caribou won the award for the Craft Beer Bar of the Year, meanwhile Tigh Nora picked up the Outstanding Customer Service award.

With Galway having a reputation of being one of the friendliest cities in the world, why wouldn’t you call into these bars to experience the atmosphere and customer service for yourself.

The country’s favourite pub, An Púcán’s beer garden is a must see.