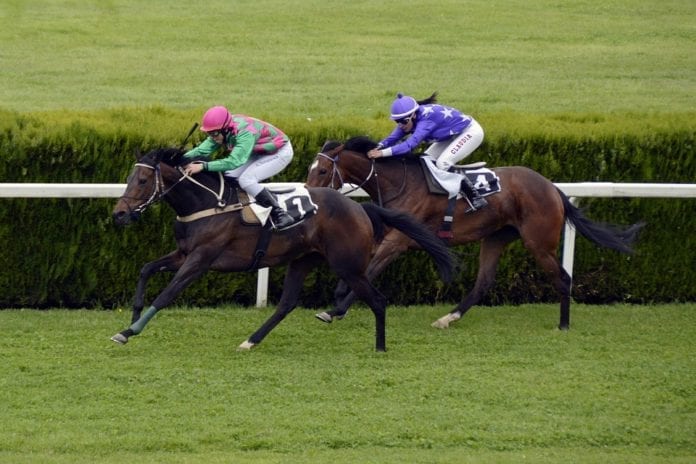 Bettors know that there are likely to be lots of unexpected outcomes throughout the sporting calendar, but some results come completely out of nowhere. Take Leicester City narrowly avoiding relegation one season and then winning the title the next in 2016. Few people managed to predict that, but those who did were rewarded massively. The most successful bettors, therefore, try to identify the unlikely outcomes to enjoy the huge returns when they come to fruition. Here are two of the shock events of 2021.

Sheffield United’s return to the Premier League in the 2019-20 campaign was one of the stories of the season. Chris Wilder’s side built on a hugely successful Championship promotion tilt and impressed massively when they found themselves at the top table of English football for the first time in 12 years. They had one of the best seasons of a promoted side in the competition’s history, finishing in ninth place with 54 points.

Many people may have thought that Wilder would build on that success in the Blades’ sophomore year, but things have not gone to plan. If you check the English Premier League relegation odds, you’ll see that Sheffield are dead certs to go down, and it has looked this way for most of the season. Considering their success last year, this has been a real shock.

Some shrewd bettors may have identified United’s haphazard business in the transfer market in the summer as cause for concern, however. They failed to bring in real quality to raise the level of the side, and the players on the books have clearly suffered from second season syndrome. Anyone who predicted that they would run out of steam will have enjoyed some impressive returns on their bets.

Every bettor worth their salt knows that it’s worth backing an Irish jockey in the Grand National. Eight of the last ten winners prior to this year’s event had been from the Republic of Ireland, with the other two hailing from Scotland and Northern Ireland. Something that bettors are much less likely to have thought about in the past is whether they were betting on a male jockey or a female jockey to win.

This all changed in 2021, though, as jockey Rachael Blackmore came into the iconic race as one of the favourites. Indeed, at odds of around 11/1 she was included in the Aintree 2021 betting tips. Blackmore’s win, therefore, may not have been the biggest surprise to bettors, but it was a major shock to people who don’t usually follow horse racing.

The reason why this was such huge news is that there had never been a female winner of the iconic race until Blackmore took home the crown. Since the inception of the event in 1839, there have only been 20 female competitors. Prior to Blackmore’s victory, the Kildare-born Katie Walsh had been the most successful woman in the competition’s history.

These results may have come as surprises to the mainstream population, but some bettors were able to capitalise on them. There were some early warning signs about Sheffield in the summer, and Blackmore has had an impressive career to date.