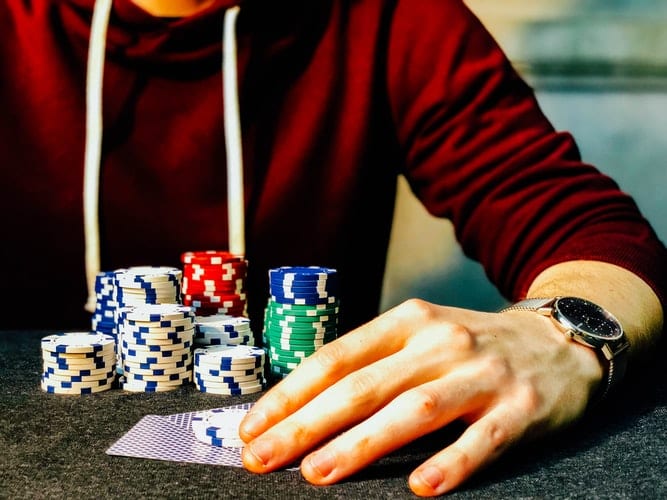 Ireland has a thriving casino live casino culture with top notch establishments located all over the country. In fact, there are even three in Galway alone. But in a time where seemingly every business is going online, what’s the story with Ireland’s online casino industry? Does it even have one?

Despite the fact that we have a relatively low population on the Emerald Isle, online casino brands have always had a presence here. The first online casinos started to open for business to Irish customers way back in 2001, but at that time, there was very little in the way of government regulations. It was a bit of a free for all with any provider able to offer their services without fear of any punishment from the law.

However, in 2003 the government decided to take some action. But unlike many other governments (we’re looking at you USA), instead of banning online gaming, they decided to legalize and regulate it. Then in 2015, The Betting Amendment Act was signed in an effort to  bring all offshore companies in line with Irish licensing regulations.

From 2003, there were dozens of operators around Europe and so the Irish market was flooded with online gaming options. Some soon fell by the wayside, but there were others who established a strong customer base in the country.

Several major heavyweights in the global online casino industry such as PokerStars Casino have enjoyed great success in the Irish market since those early days. One of the main reasons for this is the fact that they offer a complete range of casino games which is essential for the typical Irish casino goer. While poker is incredibly popular in live casinos here, so too are games such as blackjack and roulette and don’t get us started on the slots!

Operators who wanted to succeed in Ireland quickly understood that offering one or two games just wasn’t going to cut the mustard. So the smaller operators and fly-by-night enterprises disappeared relatively quickly. It was the bigger and more established brands that survived as they had the money to invest not only in a full range of games but also secure websites and platforms.

But why did they enjoy so much success in a nation of less than 5 million people?

The Irish love affair with casino games and the internet 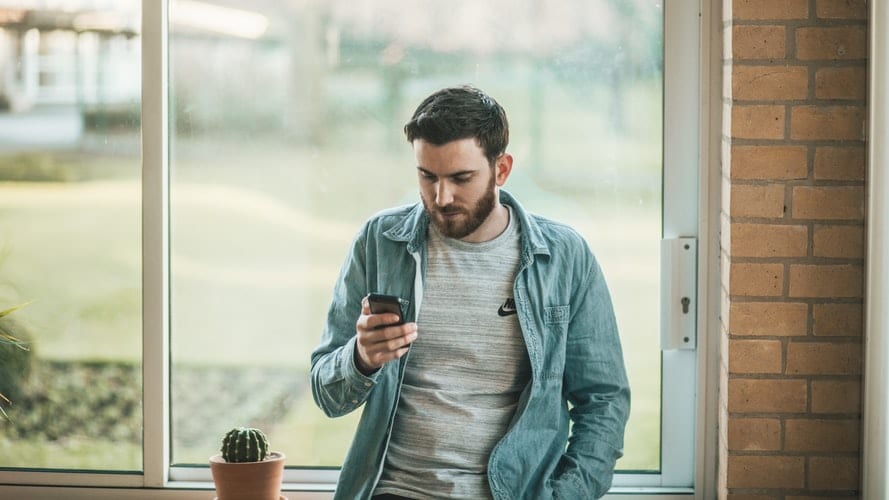 If you’re Irish, then you know only too well that we love a flutter on the races or any risky game of chance. We’re also crazy about card games of ANY kind. So it should really come as no surprise to anyone who lives here to learn that casinos are popular.

What is surprising, however, is how quickly the Irish took to the idea of mobile gaming. Since smartphones came into existence, we have fully embraced everything about them. Right now there’s an estimated 3.6 million smartphones in use here in Ireland and that looks set to rise to almost 4 million by 2024. Even back in 2017, a survey found that 97% of people in the country had access to a smartphone.

Yep, we love our internet in Ireland, and that has had a hugely positive impact on the online casino industry. With everyone and their granny now connected to the internet 24/7, and our well-known love affair with games of chance, online casinos were always going to be a major hit.

Believe it or not, the smaller population has also helped operators to succeed here. With the market being so small and the Irish gaming community being a fickle bunch, smaller operators were forced out of the local scene. Sure, there are still a few that operate here, but generally speaking, Irish players will only play on established major platforms. The profits margins and revenue generated might be smaller than other countries in Europe, but it’s a stable a relatively hassle-free market.

It’s hard to say what will happen in the future in any industry, but it’s highly likely that the online casino operators will continue to have a loyal and dedicated customer base here in Ireland. That is assuming that no one takes away our smartphones of course.