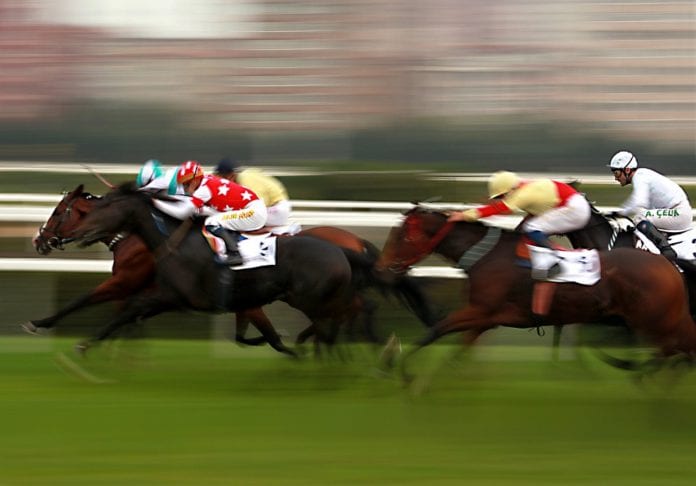 Point Lonsdale enhanced his glowing reputation at Royal Ascot in 2021 with a brilliant performance at the Chesham Stakes.

Aidan O’Brien’s charge was seemingly a horse on the rise with the world at its feet, especially in Ireland, where he was downright dominant.

However, the first sign of an issue came in the Vincent O’Brien National Stakes at Curragh at the end of the campaign.

The Irish thoroughbred was considered the leading contender for the contest after reeling off five wins on the bounce, including one at Curragh earlier in the term. However, he was beaten out by Native Trail in the contest, losing out by a comfortable margin to Charlie Appleby’s charge.

Point Lonsdale has since suffered a further blow in the 2000 Guineas Stake when he placed down in 10th at Newbury Racecourse, leaving him with work ahead to salvage his reputation. A chance will come at the St. James’s Palace Stakes, where he is backed in the Royal Ascot betting odds at 14/1 to win the event, although it will take a monumental turnaround for O’Brien’s charge.

O’Brien was once the king of the St James’s Palace Stakes, winning the event six times between 2000 and 2009. And although he holds the record for the most victories by eight, the Irishman has only had two winners in the last 12 years, with Circus Maximus his last successful entry in 2019.

There are a lot of quality competitors that are scheduled to compete in one of the signature events of Royal Ascot, notably Coroebus, who dominated the field in the 2000 Guineas in May. Point Lonsdale was a strong contender at 11/2 for the crown, only a shade behind Coroebus in the minds of the bookmakers, although Native Trail was the favourite in the betting odds to win the first UK Classic of the season.

Coroebus laid down a pace in the final stretch that not even his stable-mate could match, while O’Brien’s was never in contention and finished seven-and-a-half lengths behind the winner. As a result, there is a big bridge to cross for the Irish thoroughbred if he is able to restore his reputation in the United Kingdom and Ireland.

O’Brien’s record in the event is in the favour of Point Lonsdale to return to winning ways, although the dominance of Native Trail and Coroebus out of Appleby’s yard is a concern.

Appleby has not won the St James’s Palace Stakes in his illustrious career and will be determined to get over the line for the first time. Pinatubo was his best shot at success in 2020 in the race, but he faced off against a quality competitor in the form of Palace Pier out of John Gosden’s yard and was beaten by a length.

It has not been a race where Godolphin have enjoyed a lot of success, despite the quality available to them. Barney Roy was their last successful charge in 2017 from Richard Hannon’s yard, and the demand for success will be high.

O’Brien may look to capitalise on their eagerness, although the odds are stacked in the favour of Coroebus and Native Trail ahead of Point Lonsdale. The Irish thoroughbred needs to flash the brilliance of last summer to cause a stir at Royal Ascot.