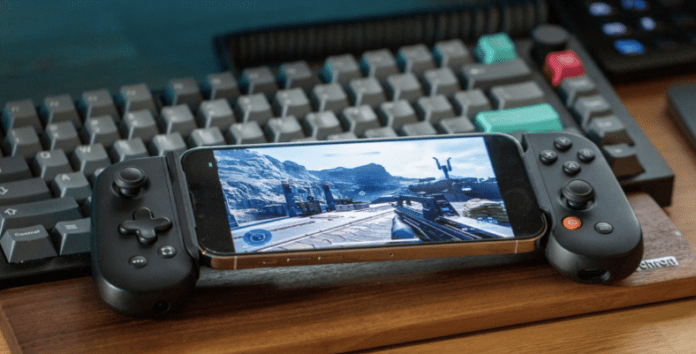 Alongside capturing high-quality images for social media platforms like Instagram and using instant messaging services such as WhatsApp for daily conversations, mobile gaming is a hugely popular option on a modern-day smartphone device. In fact, games account for 43% of all smartphone use, with the active number of mobile gamers worldwide said to be at over 2.2 billion at the time of writing.

In Ireland, the gaming opportunities for the public are just as good as they are anywhere else on the planet. The country is even producing its own releases thanks to some Irish-based games developers, alongside having the opportunity to download global hits such as Candy Crush Saga and Among Us. There are even Irish-themed titles, too, with people accessing browser games such as 9 Pots of Gold and other casino releases. Put simply; there’s an extensive selection of smartphone games for Irish gamers to tuck into in 2022. But what are the most popular mobile games in the country right now?

Given the power and sophistication of devices made by the likes of Apple and Samsung possess, games developers have been able to up the ante accordingly and release more detailed games are a result. Most impressively of all, many console games have been adapted for mobile and have thrived in recent times, especially if gamers purchase additional accessories to improve the all-round gaming experience on offer, with joysticks and VR headsets being particularly popular since their creation. In terms of the console-quality games that have made a successful transition over to mobile and are in demand in Ireland, they include the likes of Minecraft, Football Manager 2022, PUBG Mobile, and Call of Duty: Mobile.

Another key reason behind mobile gaming’s noticeable growth has to be down to its affordability, especially when factoring in the cost of alternative options, such as a PlayStation 5, and the spiralling costs of purchasing one in 2022. For many people, especially at the moment with the cost of living going up, mobile gaming represents a cheaper and more affordable option. In fact, many mobile games are either incredibly cheap or completely free, making it a worthwhile gaming option for most Irish people, especially when you factor in that the vast majority of the population own a smartphone device in the modern world anyway. The most popular free games being downloaded on iOS and Android in Ireland right now are Tall Man Run, Subway Surfers, Airport Security, Wordle!, Decor Life – Home Design Game, Count Masters – Stickman Cash, and Fill The Fridge.

A game that perhaps best sums up mobile gaming’s evident progress is Pokemon Go. Although the game was released in 2016, it is still being played by millions of gamers around the world, Ireland included. The game’s augmented reality aspect is mightily impressive, enabling gamers to immerse themselves in an outdoor environment as they hunt down specific Pokemon, take down gyms, battle against fellow trainers, hatch eggs, and a whole lot more. Pokemon Go has changed the landscape of mobile gaming, with more and more augmented reality titles expected to come to the fore in the future. We have seen other games crop up since Pokemon Go’s undoubted success, although in the case of Harry Potter: Wizards Unite, it didn’t quite go to plan. Pokemon Go, on the other hand, is one of the biggest games ever made.

Other go-to games for Irish players include Coin Master, Roblox, Geometry Dash and Clash of Clans.