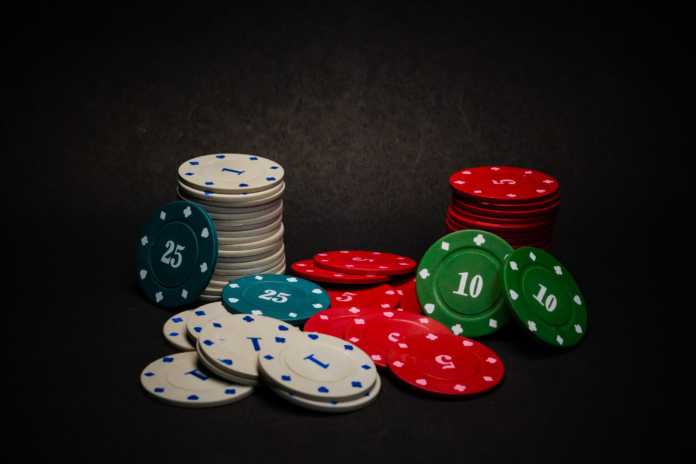 GGPoker, which is operated here in Ireland, has gone from pretender to the number one online poker site in the world.

It was only as recently as 2014 that GGPoker was launched by the Good Game Network as a fledgling poker site. Fast forward seven years and this Irish-based operation has knocked long-term leader Pokerstars off top spot as the industry leader.

GGPoker is operated by NSUS Limited in Sandyford, Dublin, and is licensed and regulated in Great Britain by the Gambling Commission. But having started as a small English focused poker room, GGPoker is now Ireland’s very own global giant.

It was officially confirmed by GameIntel, one of the industry’s leading data providers and independent monitor of all cash games in online poker, that GGPoker are ranked number one in the online poker sector.

GGPoker has replaced Pokerstars, which had been the dominant force in online poker since 2006, as top dogs.

It has been some journey for a site first developed in Ireland now played by poker fans from the Far East to the United States and just about everywhere in between.

One of the big reasons for the success has been the launch of the GGPoker bonus code NEWBONUS, which gets new customers a sign up bonus of $600.

Many of the customers using the code have gone on to win big on games including Texas Hold’em, Omaha, Rush & Cash, Spin & Gold, PokerCraft, Card Squeeze, All-In or Fold and more recently Flip & Go and 6-Max Spin & Gold.

Where GGPoker have stood out is with their jackpot tournaments, setting new Guinness World Record for individual tournament prize funds.

The World Series of Poker events, the biggest tournament in poker, that have really set GGPoker apart from their rivals – and seen this Irish fighter leaving them trailing in their wake.

GG also have a tie-up with celebrity poker star Dan Bilzerian as he hosts the Battle Royale on the poke site.

Bilzerian is one of a number of ambassadors along with Daniel Negreanu, Bryn Kenney, Bertrand ‘ElkY’ Grospellier, Felipe Ramos, Henri Bühler, Kitty Kuo and Fedor Holz.