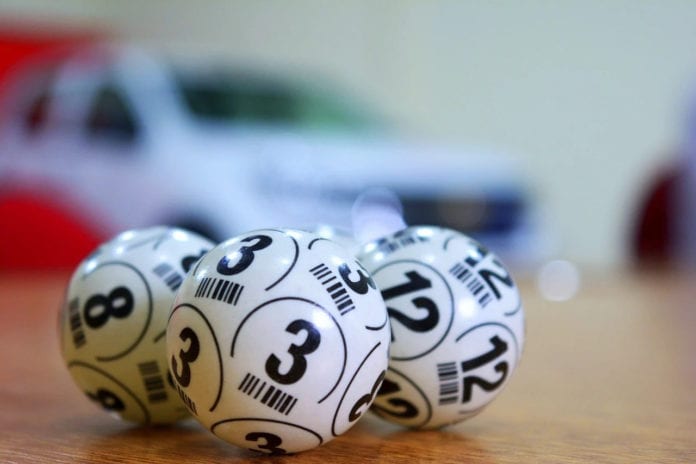 There are early signs that 2020 could be a year when Galway’s Lotto players meet, or even exceed, the successes of 2018 when over €15 million worth of prizes were won in the county.

In that year, the biggest win was for a syndicate from Loughrea who shared an incredible €8,549,067 between them, thanks to a golden ticket purchased at the Corrib Oil Service Station. Understandably, the members of the syndicate chose to remain anonymous, but we can be fairly sure that they’ve been enjoying their new-found wealth since then.

Looking at the results history for the Irish Lotto for this year so far there haven’t been any wins to equal that one, but at the beginning of May, a lucky Galway player suddenly found themselves richer to the tune of half a million Euros. This was the first prize in the Lotto Daily Millions Plus draw, and tension developed when the winner didn’t claim the prize straight away.

As soon as the winning numbers were drawn, it was quickly established that the ticket had been bought from Joyce’s Service Station in Athenry. An appeal was put out for anyone who had been there to check if it was theirs that had won. Fortunately, the anonymous winner soon came forward to claim their money.

The win also started a rumour that Joyce’s was a lucky place to buy tickets as, only a year before, a €4 million ticket was also bought at the family’s supermarket in Doughiska.

Around a month after the €500,000 win, another Galway player was given a very good reason to celebrate when they found themselves winning €250,000 in the Lotto Plus 2 Draw. In this instance, the ticket was bought online which meant there was no difficulty in finding the fortunate player and sharing the good news with them.

Back in 2018, it was calculated that Galway was the fourth most successful county in Ireland in terms of lottery wins with the leading area, not surprisingly, being Dublin with Waterford and Donegal in second and third places.

Dublin is also the city which has recorded the biggest ever single win in Ireland when an individual, who chose to remain anonymous, won a truly life-changing prize of €175 million. This was the fifth-highest amount ever won by a single ticket, and the ninth highest jackpot in EuroMillions history.

Before then, there had been not one but two wins of €115 million in Ireland. The very first was by Limerick mother of six Dolores MacNamara in 2005 and, more recently, County Down couple, Pat and Frances Connolly saw in 2019 in style by winning New Year’s Day draw.

So, when it comes to beating the all-time records, Galway still has quite a long way to go. However, the wide publicity of the recent wins should mean that more and more people are choosing to play – and expect to find plenty of them queueing at Joyce’s service station and supermarket for their tickets!