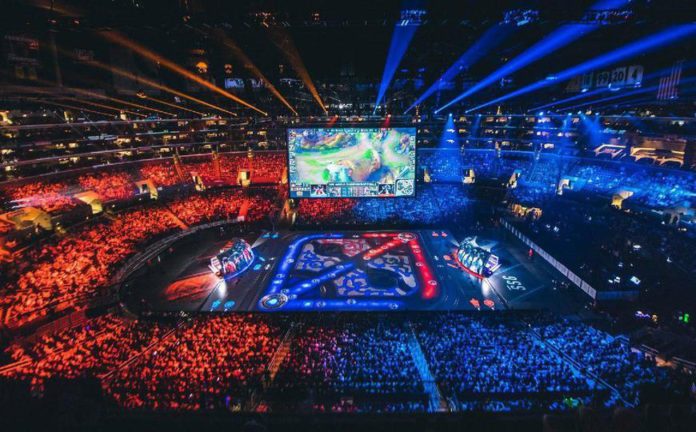 In many countries, e-sports is already an official sports discipline, which involves the holding of competitions in computer games. Yes, in the modern world, e-sports can be equated with traditional competitions such as swimming, running, wrestling, etc.

The audience of e-sports fans is growing every day. Hundreds of thousands of people watch broadcasts on the Internet, and many like to bet on their favorite teams on portals like Betwinner.

Today we will try to understand the reasons for such popularity and why computer games have become on a par with traditional sports.

Why it is considered a sport

The e-sports discipline received its status for a reason, according to the assurances of experts, it has all the formal features familiar to most sports competitions:

Of course, it is possible to argue a long time about whether e-sports is a sport and whether it meets the above criteria, but the fact remains that in many countries it is already considered an official sports discipline.

What games can be considered e-sports

In the previous paragraph, it was mentioned that e-sports, like any other sports discipline, has a clear set of rules, and therefore competitions are held here only for certain games.

The game must meet certain parameters. For example, all players should initially be in equal conditions, and the game itself should be interesting to the mass audience, on whose views, in fact, the rating and popularity of e-sports is based. 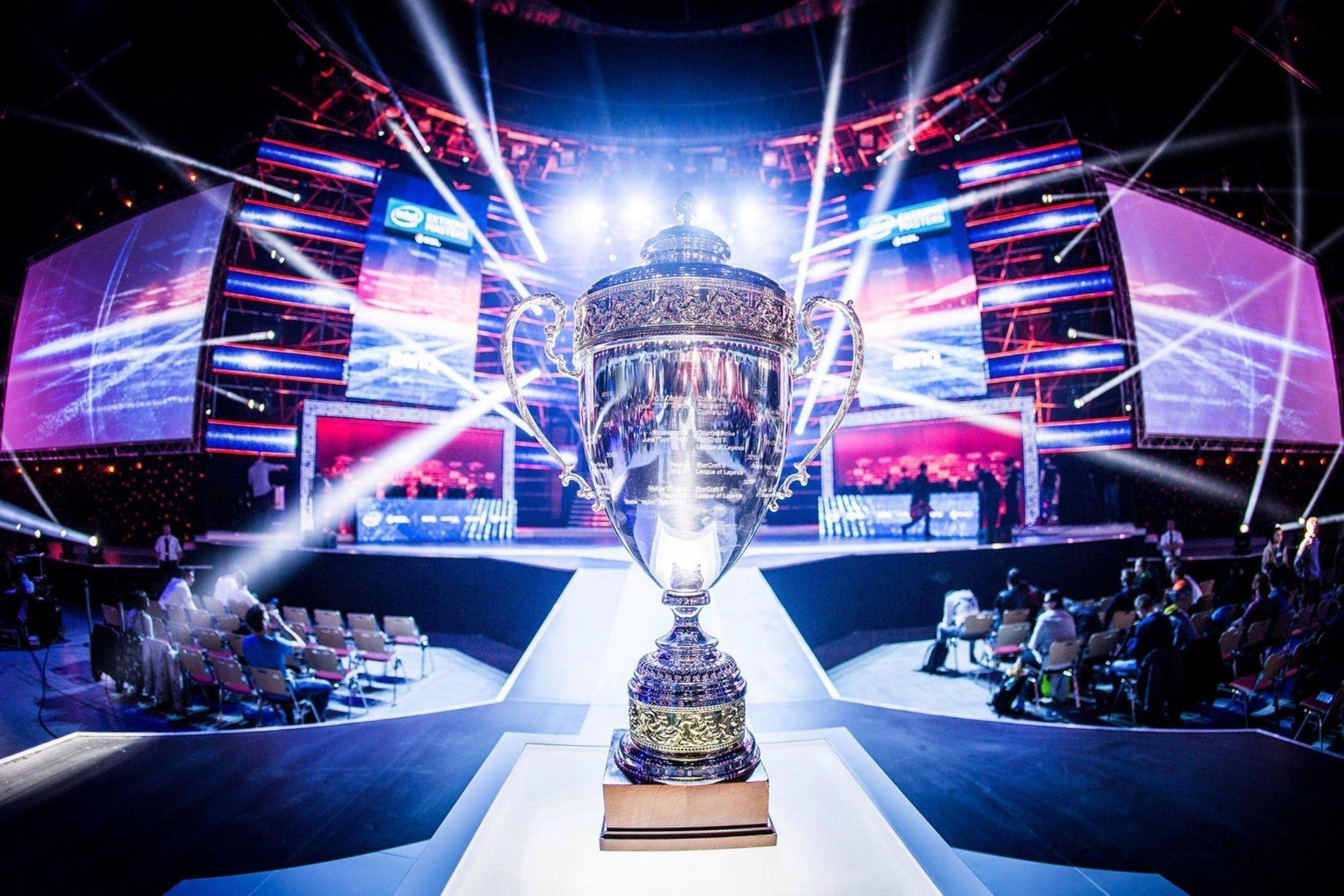 Many are perplexed whether it is really interesting to watch someone playing computer games. Naturally, the let’s play format has existed on YouTube for many years, so why can team battles in certain computer games lose in views to some competition in a shot throw or long jump?

The most popular e-sports games today are:

Reasons for the popularity of e-sports

If you take an unbiased look at e-sports as a sports discipline, then it is quite possible to understand why it has gained such popularity:

Who can take part in e-sports competitions?

This is the advantage of e-sports that anyone who has reached a high level of gaming skills can participate. There are no restrictions on age, physical activity, etc. Usually, e-sports attracts young people, but you can also meet older athletes. Don’t be surprised if you meet 15-year-old and 40-year-old players in a duel.

Can any game be e-sports?

No, there are certain criteria that a game must meet. First, it must have a competitive multiplayer mode. It must also ensure the equality of all participants. And of course, it should be popular with a lot of people.

Where can I watch e-sports broadcasts?

The bulk of the broadcasts takes place on the Internet in the form of streams on sites such as Twitch or YouTube. There are also dedicated e-sports channels that broadcast the competition on TV.