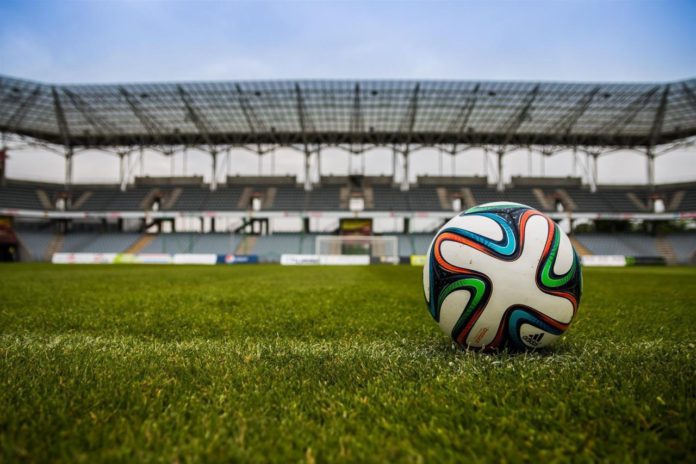 All football fans are looking forward to November and December when the World Cup kicks off in Qatar. An unprecedented winter tournament means that many of the national squad will get some time off their day jobs. But unfortunately the Boys in Green will not be competing.

Ireland failed to qualify for the World Cup and missed out on a third consecutive major international tournament. In fact, Ireland have not featured on the Vegas sportsbooks World Cup markets for 20 years now. But, as the world settles down to watch the best in the world challenge for the biggest prize in international football, Irish fans will be wondering whether they will get the chance to go to Euro 2024 in Germany.

Qualifying for Qatar from a group that included Serbia and Portugal was always going to be tough. But only winning two out of eight games didn’t help – and the early home defeat to Luxembourg was a sign of things to come. The final group games at the end of last year were a little more encouraging though.

The Nations League campaign didn’t go exactly to plan and Ireland, once again, finished third in the group to stay in the second tier. A nervy final day win over Armenia consolidated our position and left Ireland in pot 3 for the Euro 2024 qualifying group draw.

It could have gone worse is the main thought to take away from the draw. Ireland have been grouped with the Netherlands and France in a format where only the top two automatically qualify for the finals in Germany. There are playoff spots to go for as well – although some of those are already reserved for teams that did better in the recent Nations League campaign.

Ireland also have to play Greece and Gibraltar. The former European champions are experiencing a particularly low point in their footballing history, but surely cannot be dismissed. The two games against Gibraltar should be won but also come with huge potential banana skin warnings.

What Needs to Go Right

It seems like Ireland will need a miracle to finish in the top two and book a place in Germany without the need for the playoffs. Taking some points from the four games against the Netherlands and France will definitely be needed – and that is still probably the case if Stephen Kenny’s men want to have a chance of making the playoff rounds.

Any slip up at all cannot be allowed in the two games against Gibraltar and four points from the two games against Greece is also a minimum requirement. The other thing that needs to go in Ireland’s favour is for most of the teams already assured a playoff place to qualify automatically. Then those playoff berths get pushed down the queue.

Where it All Could Go Wrong

Ireland kicks off the qualifying campaign with a home game against France. The next international break then brings back-to-back games against Greece away and Gibraltar at home. Losing both of them would be a disaster – especially with an away trip to France coming up after the summer break.

Defeat to Gibraltar doesn’t seem likely but not many fans thought that Armenia would put up much of a fight in the Nations League campaign either. Ireland play the Netherlands twice in the autumn and winter of 2023, so points will need to be on the board before then.

Will We See the Boys in Green in Germany?

Even the most optimistic Ireland fan will surely think that qualifying for Euro 2024 is a tough task. There has been some improvement on the pitch in the last 12 months, but the squad was coming from a fairly low place before that. Stephen Kenny will now need his younger players to come through over the next year.

Finishing above the Netherlands and France doesn’t seem likely, so the playoff route will be the way for Ireland. A lot needs to happen with other nations for that to happen at all, so even that is looking a bit of a long shot. Strong performances are needed – and maybe some of the Irish luck that everyone always seems to go on about.