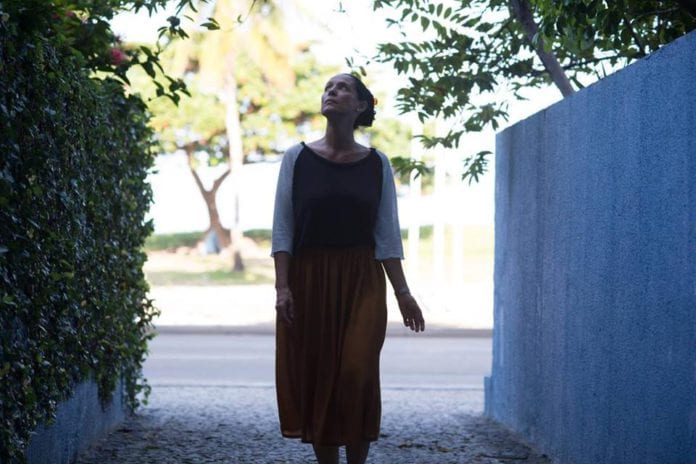 Shorelines Film Club is wrapping up its movie screenings until next October with acclaimed Brazilian film “Aquarius”.

Director Kleber Filho tells the story of Clara, a retired musical writer trying to hold onto her beachfront home in the city of Recife.

Sonia Braga plays Clara in a standout performance filled with fierce anger and moments of vulnerability in a movie that makes no bones of its politically directed anger.

The subject of some controversy in Brazil, there were calls for a boycott of Aquarius when Filho and other members of the crew protested the impeachment of Brazilian President Dilma Rouseff at the Cannes Film Festival in 2016.

But scandal is the secret sauce of art, so keep that indignant anger in mind when enjoying the fantastic music and cinematography of this drama.

Drinks and a discussion of the film will take place afterwards for those interested.

Tickets: €5, book online at shorelinesartsfestival.com/film-club-aquarius or purchase at the door.