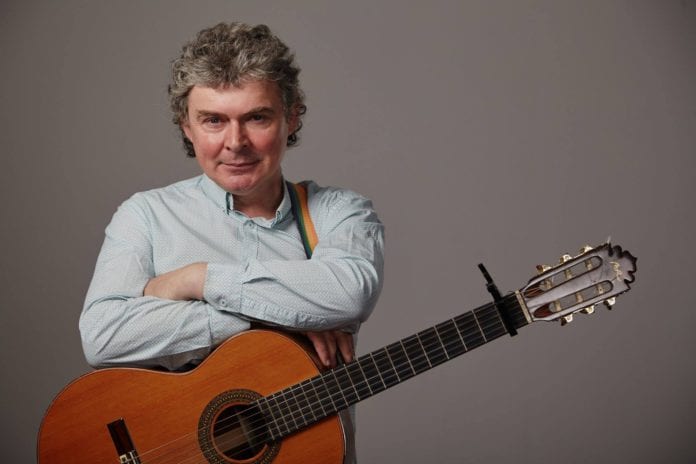 Cork’s very own heartfelt troubadour John Spillane brings his unique mix of folk and sean nós to The Black Gate.

October 2017 saw the acclaimed Irish Singer and Songwriter John Spillane, celebrate 35 years of an ever-consistent vastly illuminating and exciting career within the world of music.

Having sold over 100,000 albums in Ireland, John has also been awarded with two Meteor Irish Music Awards for ‘Best Act Folk’ and ‘Traditional’ act. His songs have been covered by many Irish folk lumineers such as Christy Moore, Sean Keane, Karan Casey, Pauline Scanlon, Solas, Mary Black, Méav, Sinéad Lohan, and Sharon Shannon.

Don’t miss this rare and intimate concert for 50 people only! This special event promises to be one to remember.